Operations of Arik Air have been disrupted again by members of the National Union of Air Transport Employees (NUATE). 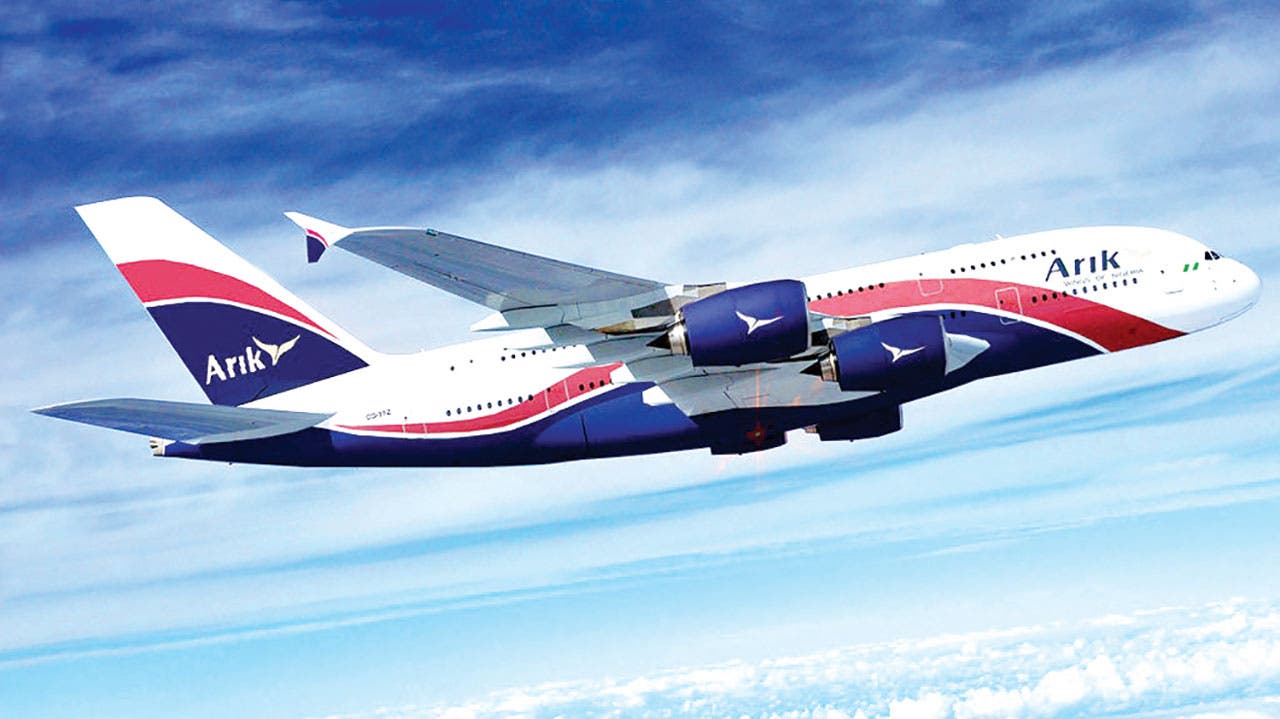 Operations of Arik Air have been disrupted again by members of the National Union of Air Transport Employees (NUATE).

The development left many passengers stranded at the Murtala Muhammed Airport (MMA), Lagos.

The workers had earlier in the morning blocked the entrance of the airline’s headquarters at the airport.

They were carrying placards with different inscriptions such as “End Arik brutality”, and “Sign our condition of service and recall all staff,” “Recall of Arik Air Sacked Workers Not Negotiable,” among others.

This would be the third time the workers will be protesting in 2020 after the industry reopened for flights from COVID-19 pandemic lockdown.

General Secretary of NUATE, Comrade Ocheme Aba said the action would continue until the airline addressed the issues bordering on condition of service for workers of the airline.

The union is demanding, among others, the recall of all workers who were asked to proceed on leave without pay since the COVID-19 shutdown, and the implementation of the conditions of service.

One of the workers who spoke with our correspondent said the union is committed to ending “management brutality” in the airline.

Spokesman of the airline, Mr. Banji Ola told Daily Trust that the management is meeting with the union to iron out the issues under contention, saying a statement would be issued at the end of the meeting.