He said the driver who was coming from Lokoja lost control and crashed into a ditch. 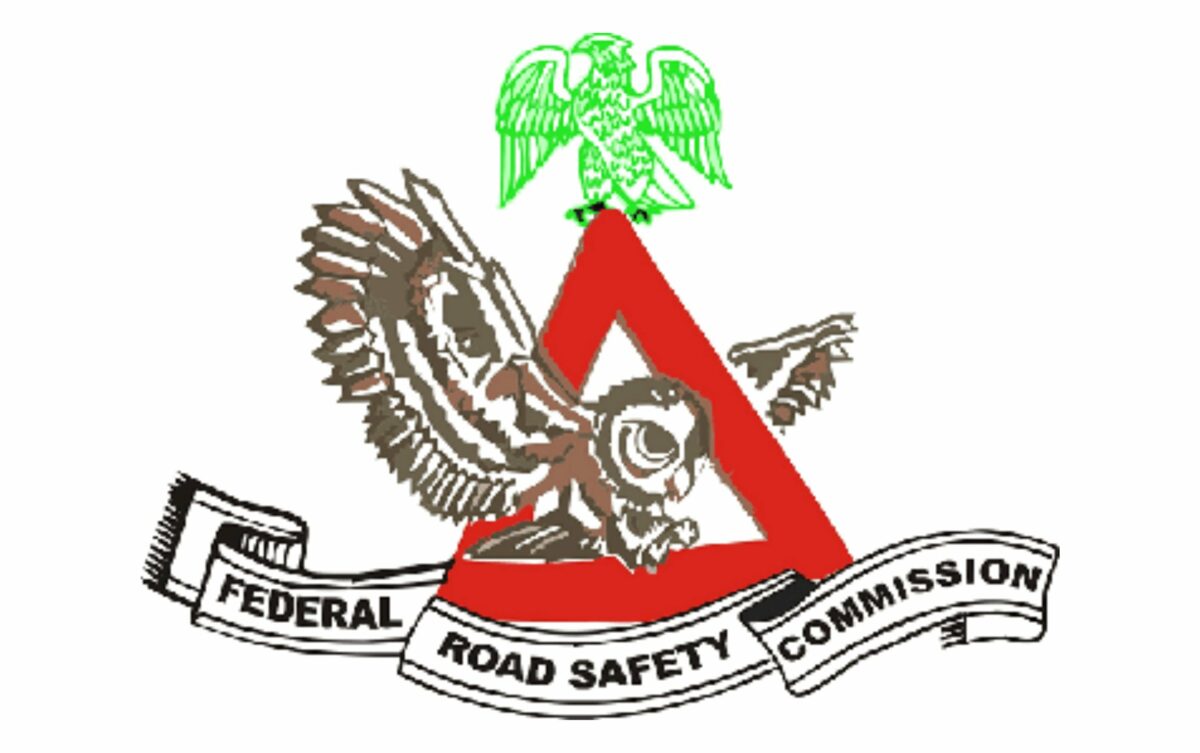 A passenger died while one other sustained injuries in an auto crash which occurred near Government Secondary School (GSS), Gwagwalada, on Abuja-Lokoja road.

A witness said the crash which happened around 1:07 am Wednesday, involved a Toyota Sienna with registration number SMK 562 GQ.

He said the driver who was coming from Lokoja lost control and crashed into a ditch.

When contacted, the Gwagwalada unit commander of the Federal Road Safety Corps (FRSC), ACC Olasupo Esuruoso, confirmed the accident, which he attributed to speed limit violation and loss of control.

He said two men and five women were victims of the crash.

He said the remains of the dead passenger had been deposited at the University of Abuja Teaching Hospital morgue, while the injured passenger was receiving treatment at the same hospital.