Imo state government has set up a panel to investigate the killing of a youth by police in Ishinweke, Ihitte Uboma local government area after… 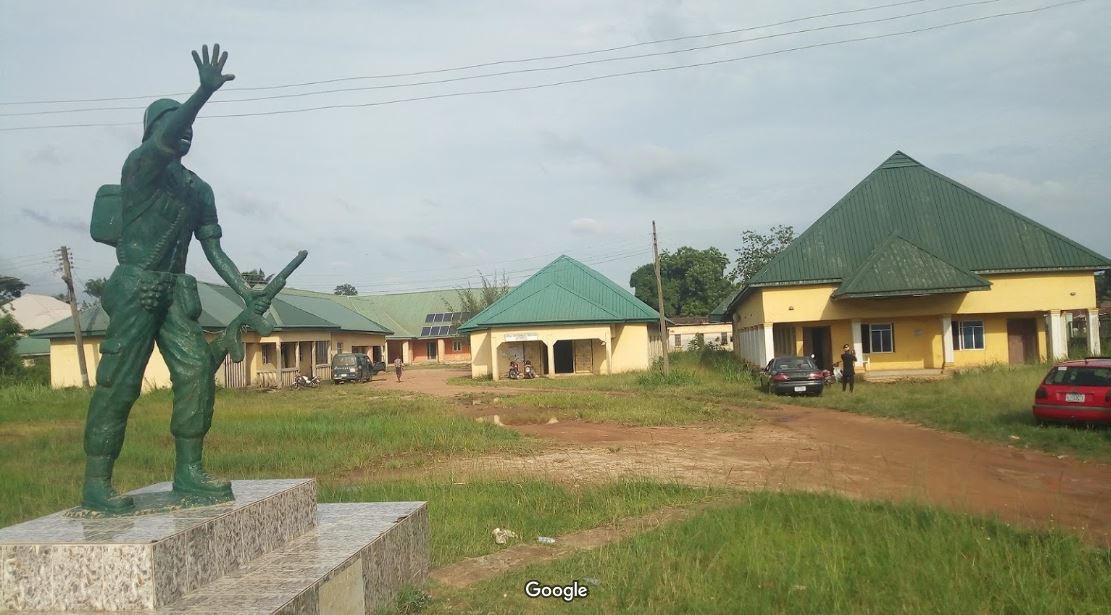 Imo state government has set up a panel to investigate the killing of a youth by police in Ishinweke, Ihitte Uboma local government area after it received three conflicting reports on the incident.

“We got three versions of the story,” Governor Hope Uzodinma said on Saturday.

“One from the police; another from the local government council and the third from the villagers. So these conflicting versions prompted the government to set up a panel to determine the real cause of the incident.

“But one thing is clear, we all condemn this incident. It was unfortunate and unacceptable.”

The youth was killed in a confrontation between a detachment of police officers and other youths.

It started after a betting shop owner invited police to arrest his salesgirl, 17, for allowing a customer place a N100,000 bet on credit.

The girl developed fatigue at the police station and was clandestinely taken to her home.

One of her brothers saw the police and alerted other members of the family who prevailed on the officers to take the girl to hospital.

The youths also insisted that one of the officers who came to the girl’s home should stay back until his colleague returns from the hospital.

However on getting to the station, the policeman reported that one of them was held captive.

Following the report, a detachment of officer went to the girl’s house to free their colleague.

One youth was killed in the confrontation.

In reprisal attacks, youths in the area razed down the divisional police headquarters, a court inside the council secretariat nearby and some cars parked on the premises.

They also snatched the vehicle of the director of public prosecutions in the council area.

The panel has been given only days to submit its findings.

“Peoples should be made to treat security issues with caution while at the same time the police should exercise a lot of restraint while dealing with members of the public,” said Uzodinma.