There was a protest by judiciary staff in Oyo State Wednesday over delay in the payment of April salary. Our correspondent who visited Iyagankun Magistrates’… 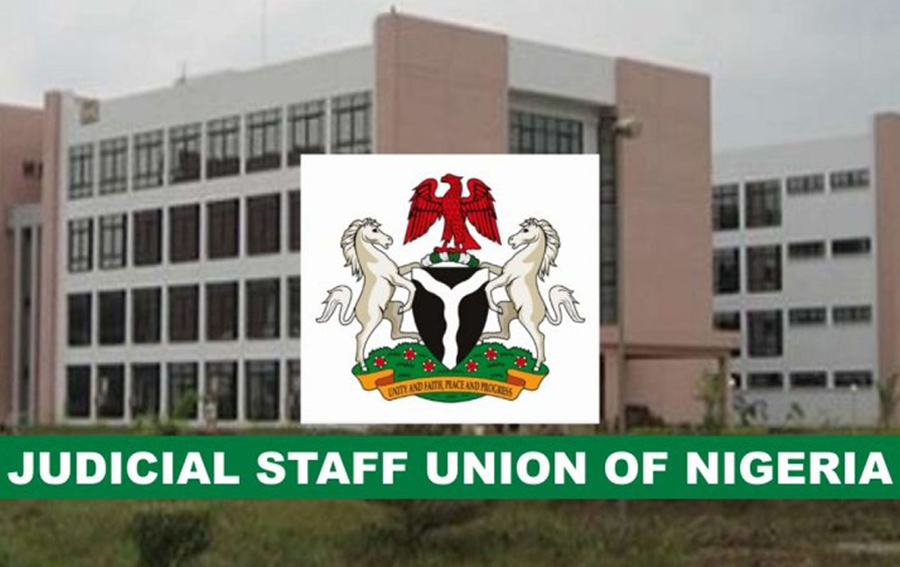 There was a protest by judiciary staff in Oyo State Wednesday over delay in the payment of April salary.

Our correspondent who visited Iyagankun Magistrates’ Court and the Oyo State High Court on Ring Road, Ibadan, observed that offices were open for work after the Eid el-Fitr and May Day holidays but the workers stayed away, as officials of the Judiciary Staff Union of Nigeria (JUSUN) were on ground to send back their colleagues.

A member of JUSUN in the state, Temitope Alawode, described the delay in salary payment as embarrassing, adding that judiciary workers were being treated badly.

He said, “All other parastatals in the state have collected salary for April, but Judiciary workers are yet to collect. This type of delay in salary has been on since December, 2021. We received our salary for March on April 17, and we don’t want the delay to continue that is why we decided not to come to the office until we get the salary alert.”