Two prison escapees, Okechukwu Edison and Sunday Morison, have been rearrested by the operatives of the Nigeria Police Force for allegedly kidnapping a female lawyer… 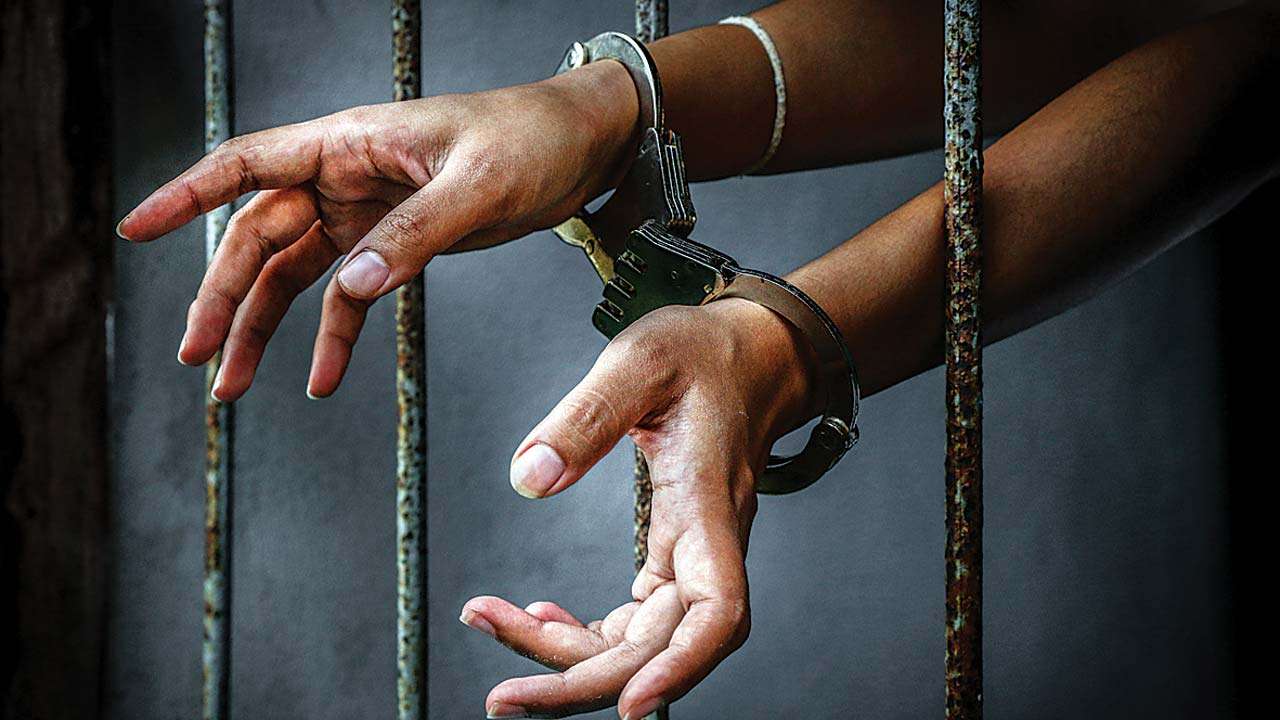 Two prison escapees, Okechukwu Edison and Sunday Morison, have been rearrested by the operatives of the Nigeria Police Force for allegedly kidnapping a female lawyer in Port Harcourt, the Rivers State capital, City & Crime reports.

It was learnt that the suspects were nabbed by the crack detectives attached to the Force Intelligence Bureau Intelligence Response Team (FIB-IRT) on November 10, 2022 at Rumuola Junction at the state capital.

Giving an update on the case on Sunday, the commander of IRT, Olatunji Disu, told journalists in Abuja that preliminary investigations revealed that both suspects were long-time kidnappers, armed robbers, and car snatchers.

According to him, the escapees who hail from Rumuji in the Emohua Local Government Area of the State, had been awaiting trial in prison for 11 years before coordinating and led the kidnapping syndicate in Port Harcourt.

“The suspects confessed to us that they left the correctional facility on Monday April 5, 2022 during the attack on the  prison by a group of unknown gunmen who threw dynamites at the walls of the prison and commanded inmates to flee.

“The two suspects, along with two other criminal gang members who carried out the kidnapping, had previously spent 11 years in the Nigeria Correctional Service Imo State as awaiting trial inmates for the offense of kidnapping.

“The suspects, along with another gang member, who is also an ex-convict from the same prison facility, were later apprehended by police for kidnapping a female lawyer in Port Harcourt,” he said.

The senior police officer also quoted the suspects as saying, “We went into kidnapping, robbery and car theft after some armed soldiers invaded and destroyed the oil bunkering site we were making a living from after the jail break freedom as we lost everything that was sustaining our family.”