The Founder and CEO of Education.org, Dr. Randa Grob-Zakhary, has disclosed that over 900 new non-formal education centers have been opened in North Eastern Nigeria… 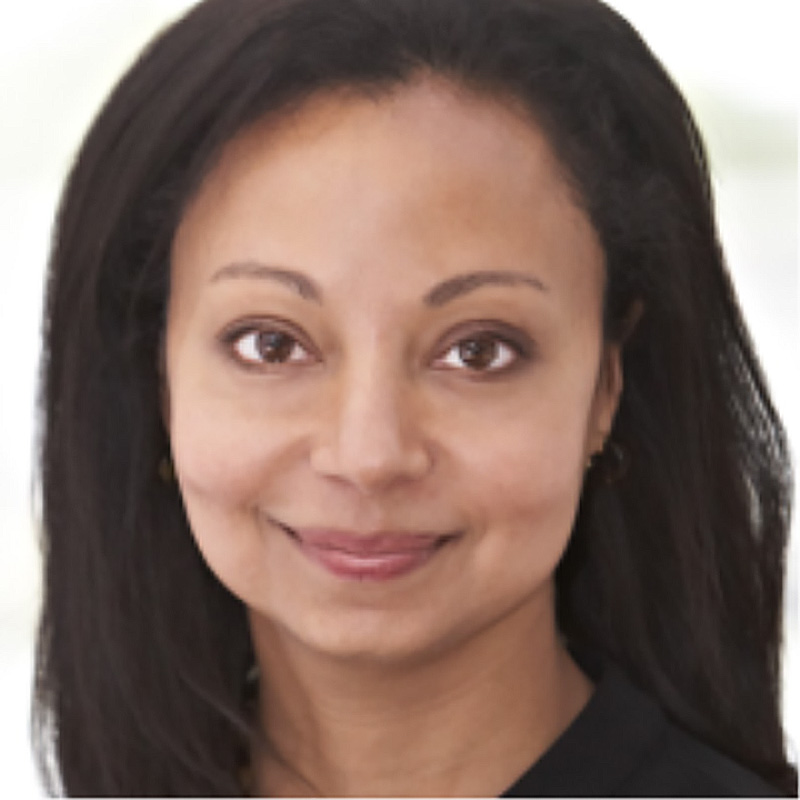 The Founder and CEO of Education.org, Dr. Randa Grob-Zakhary, has disclosed that over 900 new non-formal education centers have been opened in North Eastern Nigeria to fast-track the delivery of education to children afflicted by the Boko Haram insurgency.

Grob-Zakhary, who disclosed to our reporter in an interview noted that the intervention was necessitated by the humongous destruction of schools across the region.

“To date, 1,200 schools have been destroyed and 1,700 have been forced to close. In the Advancing education in Northeast Nigeria program (AENN), a key part of the success came from the establishment of over 900 new non-formal education centers.”

“The program has also supported some 119 existing formal schools in Yobe and Borno states with teacher training and local language materials to support students through conflict-sensitive education practices.

“As the program enhanced its focus to reach the most marginalized learners, it expanded to add another ten non-formal learning centers specifically to cater to girls and learners with disabilities,” she said.

While disclosing some of the successes recorded by evidence-based accelerated learning, Grob-Zakhary noted that accelerated learning is a complete success story in Africa as it has over the years served as an effective tool for getting out-of-school kids into full-time education.

“Accelerated learning involves compressing up to three years of primary education into one school year by stripping down the curriculum to focus on the basics of literacy and numeracy, taking a child-centered and interactive approach to learning – small, lively groups often led by specially trained young local facilitators, and, actively engaging communities in support of their children’s education.”

“Displaced and out-of-school children in the hinterlands are exactly the kinds of communities that accelerated learning programs are well placed to reach.

“This is because they work closely with communities to target vulnerable, marginalized children, especially girls. In the Advancing Education in Northeast Nigeria (AENN) program, implemented in Borno and Yobe states where three-quarters of children are out of school, they deliberately targeted out-of-school girls for enrolment.

“Girls have been particularly marginalized in the region partly due to cultural attitudes around the value of girls’ education and concerns about the girls’ safety on the way to and while in school. Despite these challenges, girls accounted for 59 percent of the enrolled students by the final year of the AENN program,” she added.