Ahead of the Saturday governorship election in Osun State, a network of civil society organisations under the umbrella of Civil Society Committee for Anti-Fraud Election… 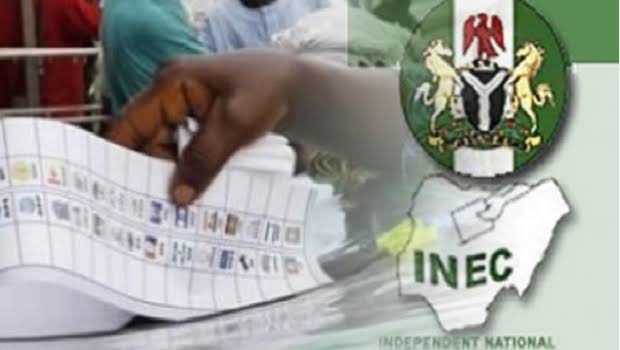 Ahead of the Saturday governorship election in Osun State, a network of civil society organisations under the umbrella of Civil Society Committee for Anti-Fraud Election Security (CISCAES), has set up an anti-rigging War Room.

The war room scheduled to run from Wednesday 13th July, 2022 to Saturday 16th July, 2022, aims of at “monitoring, tracking and countering ongoing fraudulent practices, both before and during the election.”

The committee said the measure was taken to tackle any form of vote-rigging or election malpractice, in the forthcoming “Osun 2022 Guber-Poll”, holding in a few days.

Utomi, who briefed the medi,a also disclosed that on Thursday 14th July, 2022, CISCAES and its allies, would organize and lead a pre-election “Ballot Security Solidarity March” to INEC Office in Oshogbo, to draw the attention of the general public to the critical need for a credible poll in Osun.

According to the committee,the success of Osun election “will serve as a proof of INEC’s ability to conduct fair and credible elections in 2023.”

Daily Trust reports that the Committee had earlier raised an alarm over alleged plan to rig the forthcoming Osun election.

It however warned that “if the planned rigging of the “Osun 2022 Guber-Poll”, is not prevented and stopped, it will ultimately impose a huge threat on the anticipated credibility of the 2023 general elections.”

The committee said: “The direct immediate consequence would become “voter apathy” in 2023 for lack of confidence in the ability of INEC, to conduct transparent, fair and credible 2023 polls.”

Other measures being taken to prevent rigging of the election included the sensitization, training, recruitment, mobilization and deployment of youths as volunteers for “ward-2-ward” and “Polling Unit-2-Polling Unit” anti-rigging ballot monitoring exercise.