The campaign organisations of Governor Oluwarotimi Akeredolu and  Mr. Eyitayo Jegede are trading blames over Tuesday’s clash by their supporters, during which over 10 persons… 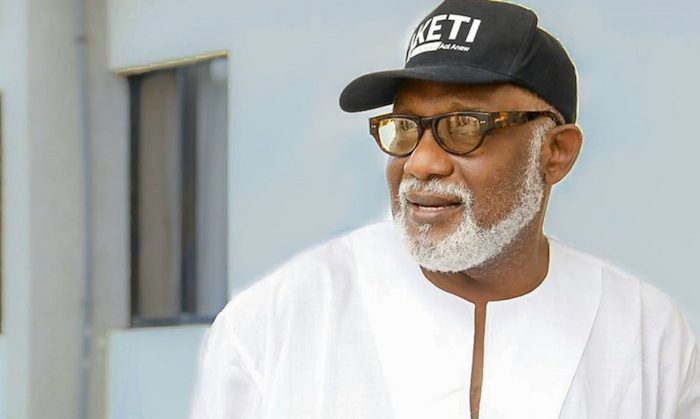 The campaign organisations of Governor Oluwarotimi Akeredolu and  Mr. Eyitayo Jegede are trading blames over Tuesday’s clash by their supporters, during which over 10 persons were injured and 20 vehicles destroyed.

Akeredolu, the candidate of APC and Jegede, the flagbearer of PDP are the two main contenders in the October 10 Ondo State governorship election.

Our correspondent reports that in Ipele and Owo towns of the state, the supporters of the two candidates clashed on       Tuesday.

“The same APC armed hoodlums had blocked the entry point to Ipele community, Jegede’s maternal home, and attempted to turn back the campaign team.

“The spate of attacks on our members by the ruling party in the state is threatening the peace of the state, and is apparently intended to cause violence ahead of the October 10 governorship election,” he said.

Meanwhile, the camp of Governor Akeredolu has also accused the PDP candidate of instigating the attack in the community.

Reacting, the spokesman for Akeredolu/Aiyedatiwa campaign organisation, Richard Olatunde alleged that “ Jegede ordered his thugs to unleash co-ordinated attacks on the people of Ipele and Ijebu in Owo. Our people were traumatised by the sound of gunshots sporadically fired.”

The Commissioner of Police in the state, Mr Bolaji Salami, has pledged that the perpetrators will not go unpunished.

Salami, who visited the scene of the attack with the Commandant of the Ondo State Command of Nigeria Security and Civil Defence Corps, Mr Philips Ayuba, said they have commenced investigation into the matter.

He assured the people of the state of their safety before, during and after the election.