President Muhammadu Buhari has joined movie lovers and fans of the legendary actor, Olu Jacobs, in celebrating the thespian on his 80th birthday on July… 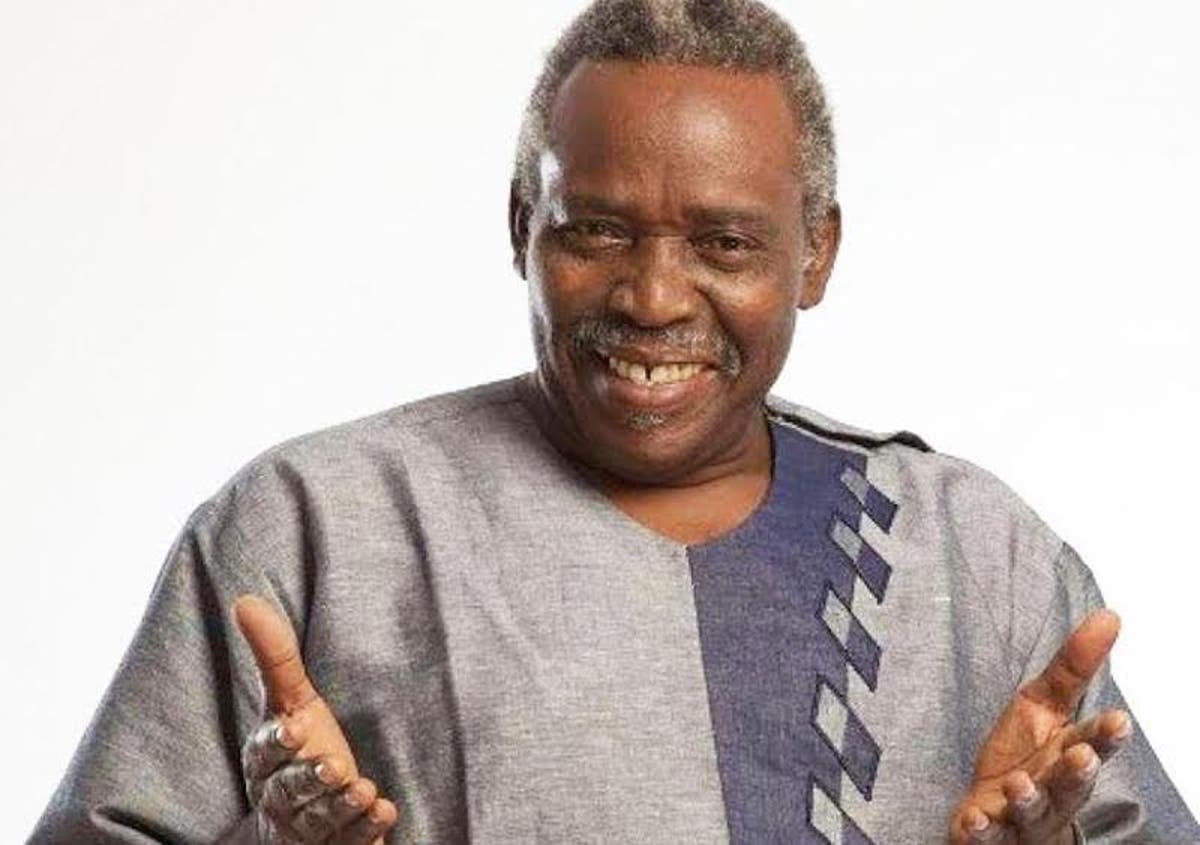 President Muhammadu Buhari has joined movie lovers and fans of the legendary actor, Olu Jacobs, in celebrating the thespian on his 80th birthday on July 11.

Buhari, in a congratulatory message by his spokesman, Mr Femi Adesina, on Sunday in Abuja, felicitated with the Jacobs’ family, including the wife, also a renowned actress, Joke Silva, and their friends on the auspicious occasion.

Kanye West Wants To Make Car Made Of Foam

According to him, the occasion calls for thanksgiving for God’s care, guidance and protection.

The president affirmed the influence of the veteran actor on the film industry, setting a standard of professionalism that had attracted global recognition and awards.

He said such award included the Lifetime Achievement Awards conferred on him in 2016 by African Movie Academy Awards.

The president further noted Jacobs’ ingenious ability to interpret roles, simplify complex issues and bring messages to the understanding of both young and old, levelling cultural, ethnic and religious barriers to become a household name all over the country and beyond.

Buhari also believed Jacobs’ natural tendency to counsel, inspire and instruct easily earned him the roles, while appreciating his foresight in winning many into the profession and guiding them to stardom.

He prayed that the Almighty God would grant him better health, longer life and steadfastness in service to the arts, God, and humanity. (NAN)