The Allied Peoples Movement (APM) governorship candidate in the 2019 general election in Ogun State, Adekunle Akinlade, has said his legal team had applied for… 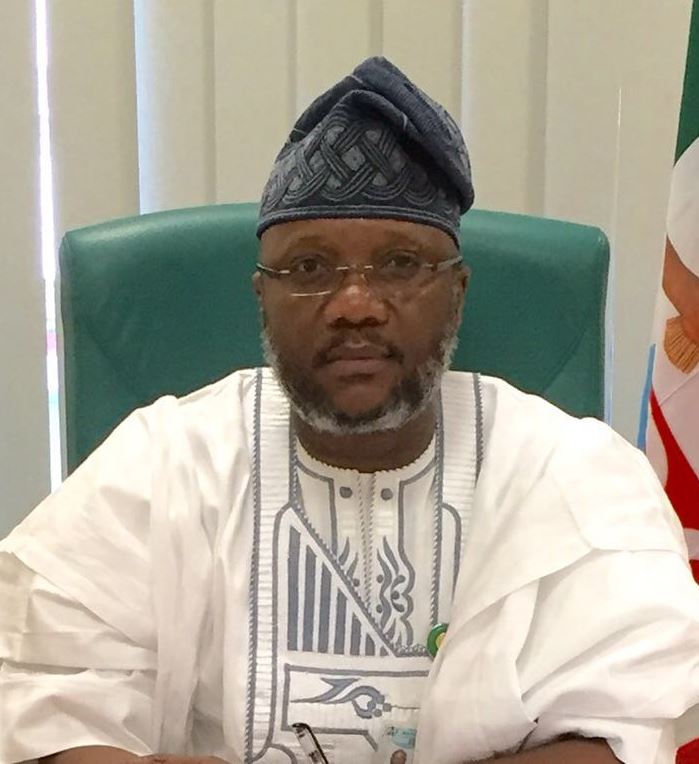 Mon, 16 Sep 2019 17:58:07 WAT
The Allied Peoples Movement (APM) governorship candidate in the 2019 general election in Ogun State, Adekunle Akinlade, has said his legal team had applied for Certified True Copy (CTC) of the Election Petitions Tribunal judgement with a view to determining the next line of action.
Akinlade who described the judgement as mixture of the good and the bad, hinted that no going back on the battle to reclaim his mandate.
The Governorship Election Petitions Tribunal at the weekend dismissed the petition filed against Governor Dapo Abiodun’s victory in the March 9 election, saying the petition failed irredeemably.
But Akinlade while addressing his party supporters on Monday in Abeokuta, said the tribunal might have delivered it’s ruling, but “certainly that’s not the judgement of God.”
Specifically, he told the ruling All Progressives Congress (APC) and Governor Abiodun that “you might buy the votes and the judgement, but you can’t buy the will of the peoples and determination.”
According to him, the petition filed before the tribunal was not based on the academic qualification of the governor rather alleged false information contained in his Form CF001 submitted to the Independent National Electoral Commission (INEC).
“Our people are not happy. I am just a representative of the people. And surely they are not happy about it (the judgement).
“The constitution is very clear that where you disagree with any position, you seek redress with in the court of law. There are still grounds open to us.
“The crafters of our constitution know that tribunal is still the first  step. We thank our forebears who crafted the constitution to enable one seek redress where one disagrees with one judgement. And that’s what we hope to do.
“We know very clearly that in our petition, no where in the petition did we talk about the academic qualification of the second respondent.
“It was purely on the fact that he lied to provide false information. If the judgement is based on the academic qualification, then we believe something needs to be done when our lawyers review it,” Akinlade said.