Ogun State Government has ordered reopening of the popular Iberekodo market which was shut last Wednesday over the fear of cholera outbreak in the state.… 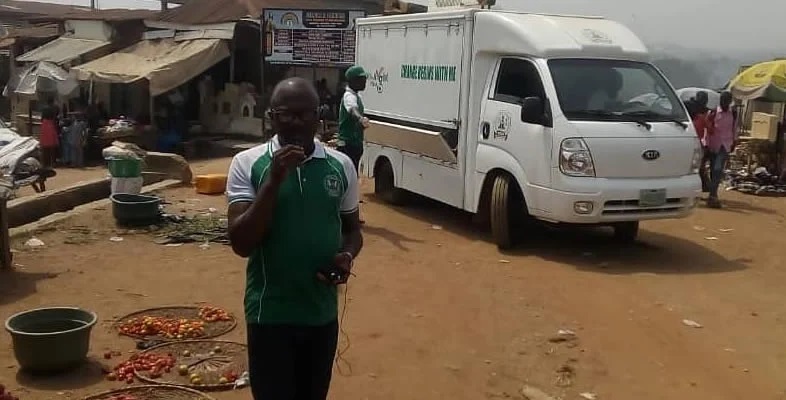 Ogun State Government has ordered reopening of the popular Iberekodo market which was shut last Wednesday over the fear of cholera outbreak in the state.

The government had shut down the market for operating below public hygiene standards.

The Special Adviser to Governor Dapo Abiodun on Environment and Chief Executive Officer of the Ogun State Waste Management Authority, Ola Oresanya had ordered the closure of the market, saying, the government took the decision to safeguard the state against the outbreak of communicable diseases, especially cholera.

But, the market was reopened after it was thoroughly cleaned, fumigated and the heaps of refuse evacuated by the Ogun State Waste Management Authority OGWAMA.

Oresanya, who is also the Chief Executive Officer (CEO) while reopening the market, warned the traders against returning the market to its former state which necessitated it’s closure.

Represented by Director of Waste OGWAMA, Akinbode Sofela he urged them to make cleanliness their watchword as the state government is desirous of them selling in clean and hygienic environment.

To maintain the new and clean environment in the market,the Special Adviser handed over the supervision to the Chairman of Abeokuta North Local Government, Adebayo Ayorinde who also urged the be traders to avoid the mistake of the past which led to its earlier closure.