The Minister of State, Budget and National Planning, Prince Clem Agba, has announced that 23 states and the Abuja Municipal Area Council (AMAC) have now… 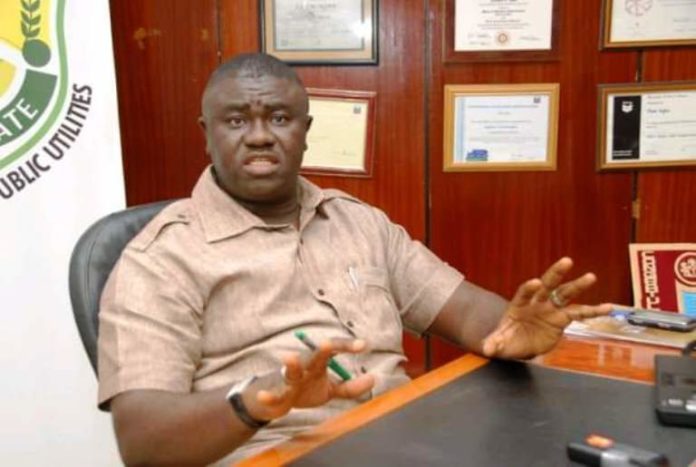 The Minister of State, Budget and National Planning, Prince Clem Agba, has announced that 23 states and the Abuja Municipal Area Council (AMAC) have now adopted the Open Government Partnership (OGP) initiative of the federal government.

The minister stated this in Abuja on Tuesday at the 15th OGP meeting with the national steering committee members.

“Some of these have finished their first State Action Plans and have commenced the second, while others are still implementing their first,” he said.

“OGP will prioritise preparations for the 2023 general elections for the implementation of an action plan that will promote free, fair and credible elections in 2023 and beyond.”

In his remarks, the co-chair (Non-State Actors), and Chief Operating Officer of the Nigerian Economic Summit Group (NESG), Dr Tayo Aduloju, said the OGP over the years had served as a tool for collaboration between government and the private sector.

He, however, called for more collaboration at the subnational levels to ensure that all states adopt the implement the partnership.