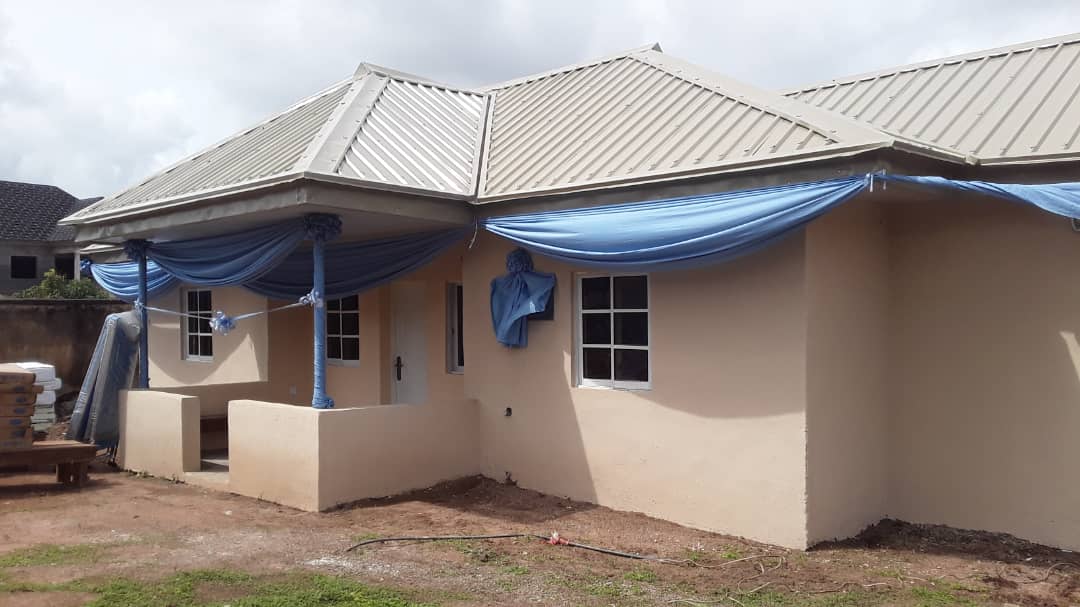 Dr. Ivase, who turned 60 in January this year was also circumcised at the health facility at his infancy.

The National Primary Health Care Development Agency (NPHCDA) has renovated and equipped the oldest health facility in Benue State known as Gboko Township Clinic, in honour of its staff, Dr. Eugene Ivase, as part of the agency’s “Giving Back to the Community” programme.

Dr. Ivase, who retired as Director of Advocacy and Communications with NPHCDA earlier in January this year won the agency’s 2018 Executive Director/CEO’s Award of Excellence.

The health facility is a colonial-era project that was held in high esteem, handling all issues of health free of charge to the natives but later abandoned.

Dr. Fasail Shuaib, the Executive Director/CEO of NPHCDA, said the project is the second edition of the programme, “Giving Back to Community,” conceived by his agency to appreciate and thank the selfless contributions of the agency’s staff towards the attainment of the mandate of NPHCDA.

He noted that, “Dr. Ivase’s educational qualifications, professional expertise and private sector experience fully equipped him for the role he played in the department of Advocacy and Communications, working with government institutions, development partners and donors to improve routine immunisation services, child and maternal wellbeing of Nigerians.”

On his part, Ivase said he opted for the renovation and equipment of the facility, instead of a medical outreach, when he won the award because of its significance.

He noted that it was an honour to be so privileged that the entire community will gather to bestow honour on him and to recognise the work he has done both in the private sector and the civil service.

He dedicated the day and the award and honour done him to his late parents: Tyoor Orvihi Ivase and Dr. Elizabeth Ivase, who brought him to this world and nurtured him to hard work and humility.

Dr. Ivase, who turned 60 in January this year, was also circumcised at the health facility at his infancy.

Meanwhile, the Executive Director of Primary Health Care Board in the state, Dr. Bem Ageda, said it was a rare privilege that NPHCDA has renovated the medical facility, which is the oldest in the state.