The North-East Governors’ Forum (NEGF) has lamented the rampant and widespread issue of banditry and kidnapping in the country. Chairman of the forum and Governor… 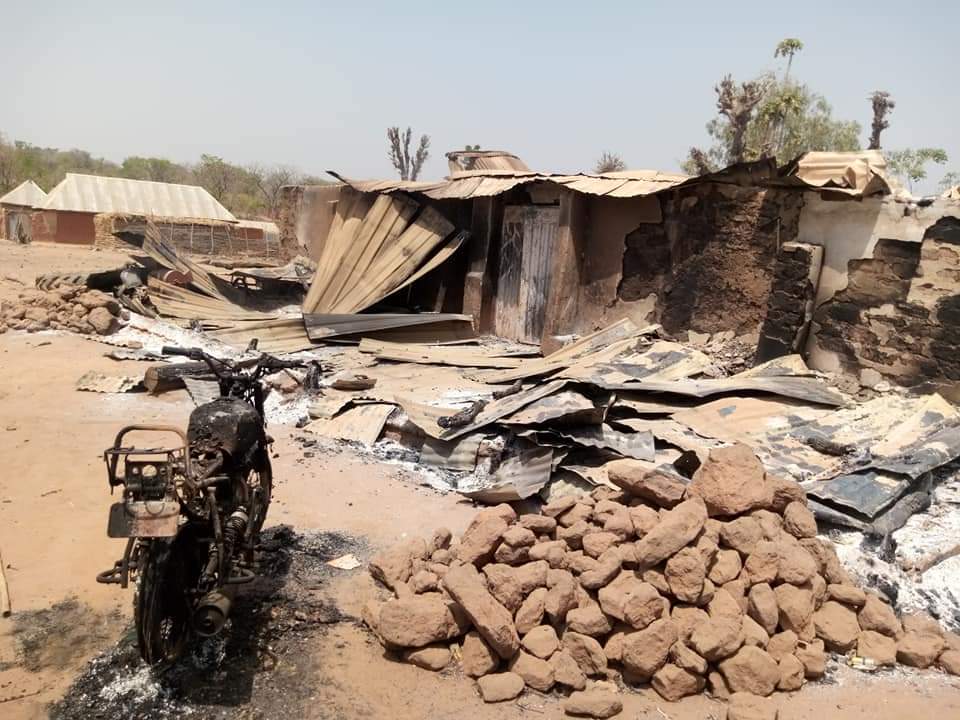 The North-East Governors’ Forum (NEGF) has lamented the rampant and widespread issue of banditry and kidnapping in the country.

Chairman of the forum and Governor of Borno State, Prof. Babagana Umara Zulum, stated this yesterday in Gombe, while declaring open the seventh edition of the forum’s meeting held in Gombe.

The NEGF comprising of the six governors of Adamawa, Bauchi, Borno, Gombe, Taraba and Yobe, met in Gombe to deliberate on the issues affecting the sub-region and the country.

Governor Zulum said both the federal and state governments should take a more critical look at the issue of kidnapping, which is becoming too rampant in the country.

“There is compelling need for us to take a more critical look at the emergent issue of kidnapping, which has become a crime of choice for criminals and is becoming rampant and widespread.

“It is therefore a matter of strategic necessity to essentialize the issue of kidnapping and come up with implementable measures to deal with this element of criminality before it is too late,” he said.

The governor added that even as some insurgents are repenting and giving up the fight, he lamented that thousands of remnants of Boko Haram terrorists are still ferociously intent on carrying out their criminal activities with deadly determination.

He, therefore, said that it is strategically imperative to renew the resolve to end the insurgency in its totality, “in order to rekindle the hopes and confidence of the public and at the same time achieve our collective desire to restore sustainable peace and security in the North East.

Zulum said there are some sporadic attacks on soft targets and innocent civilians being perpetrated by some Boko Haram elements, especially in Borno State.

He said: “It is therefore important for us to review our tactical strategies and methods of dealing with the situation and device a more pragmatic and viable procedures of addressing the current security challenges and averting future potential threats.

“So, our security forces need to consider the kinetic approach and go on the offensive in order to completely root out the belligerent ones.”

Prof. Zulum stated that in addition to that, governors in the sub-region should also specifically focus on youth restiveness, massive unemployment and extreme poverty, “by looking at various options of engaging the youths, in a gainful and rewarding way as well as collectively harnessing our vast resources for socio-economic viability and sustainable growth and development of the region.”

In his welcome address, Governor Muhammadu Inuwa Yahaya of Gombe State, said the meeting offers them an opportunity to take stock of what they have been able to achieve in the last two years.

He said the seventh meeting will reflect on the challenges and obstacles they are facing since the inception of the forum.