No right-thinking person will vote APC in 2023 – Sen. Binos

Senator Binos Dauda Yaroe (PDP, Adamawa South) has said that no right-thinking Nigerian will vote for the All Progressives Congress (APC) in the forthcoming elections… 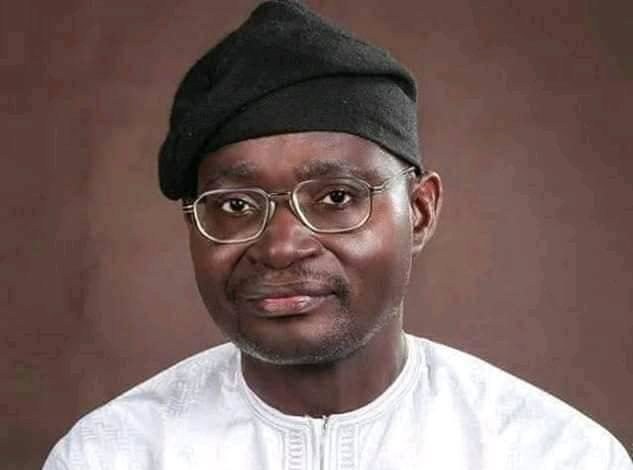 Senator Binos Dauda Yaroe (PDP, Adamawa South) has said that no right-thinking Nigerian will vote for the All Progressives Congress (APC) in the forthcoming elections in view of the hardship the party has exposed the country to.

Binos, who stated this while distributing farm inputs to farmers in Mayo Belwa LGA of Adamawa State, said many indices showed that voting APC into power in 2015 was a big mistake and the country is suffering for it.

“I think in Nigeria today, everyright-thinking person knows the difference between when PDP was in power, and now that we are under another party at the centre.

“What was the security situation in 2015, and what is it like today? In 2015, we were only talking about the North East; today it is the entire country. There is no safe place.

“In 2015, you could travel from here to Abuja by road and you would not be afraid, but today you cannot. There are so many things that have gone wrong because of the government we have put in place because they don’t know what they are doing and because they have no idea of how to run things,” he said.