No plan to remove Adamu – APC

The All Progressives Congress (APC) has said there is no plan sack its national chairman, Senator Abdullahi Adamu. There were media reports last weekend that… 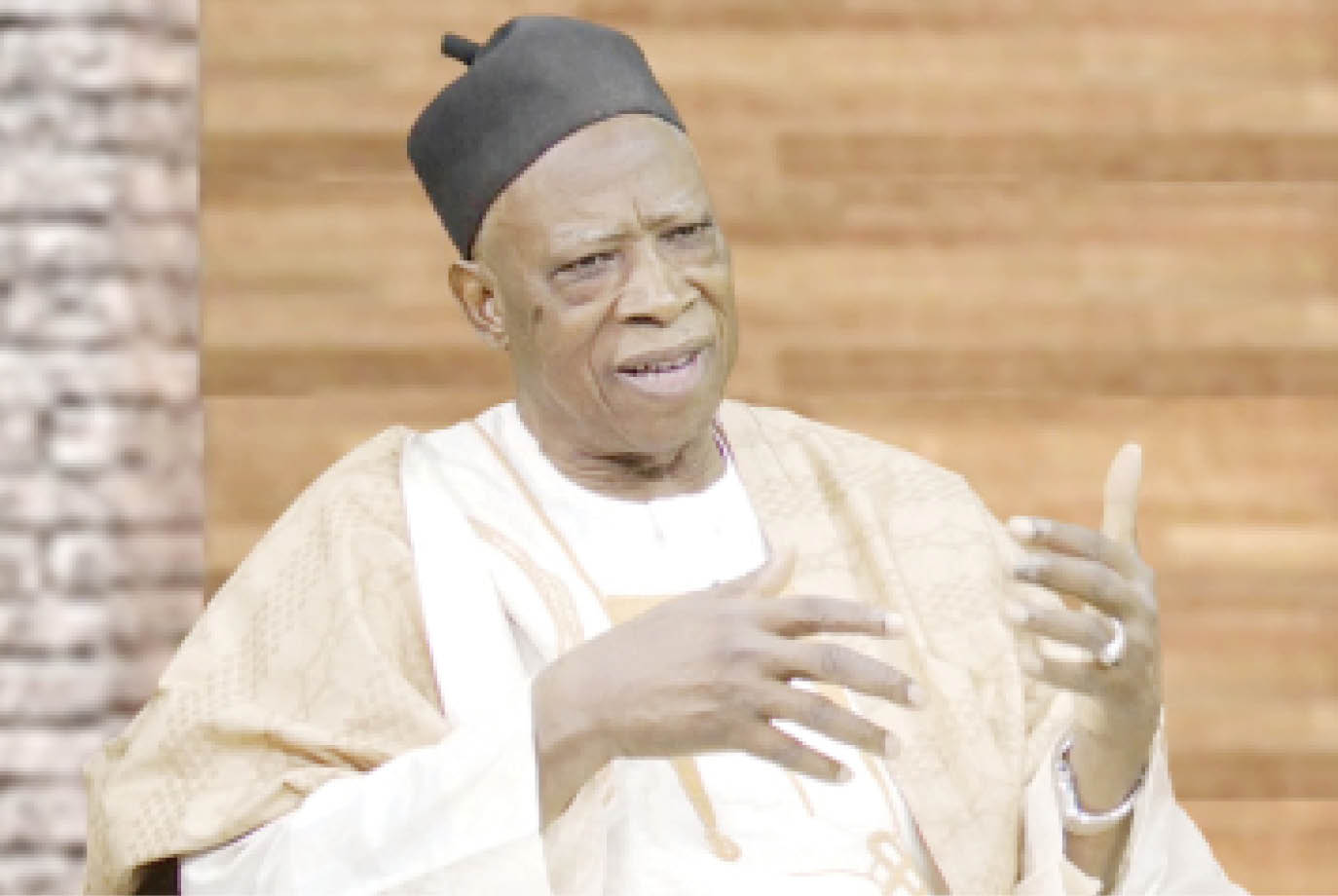 The All Progressives Congress (APC) has said there is no plan sack its national chairman, Senator Abdullahi Adamu.

There were media reports last weekend that some stakeholders were working to remove Adamu as part of moves to pacify the party’s Christian bloc following the reactions that trailed APC same-faith presidential ticket.

But the party’s National Publicity Secretary, Felix Morka, in a statement yesterday, dismissed the reports.

He accused the opposition Peoples Democratic Party (PDP) of fuelling the speculations.

“The opposition PDP is quite welcome to continue to dissipate its energies on innuendoes and chasing after phantom plots in APC rather than concentrate on mending its broken and acrimonious house.

“The National Working Committee of our party stands united under Adamu’s leadership as national chairman with the singular commitment to winning the next general election,” he said.

The National Publicity Secretary of PDP, Debo Ologunagba, did not response to calls and text message seeking the reaction of the opposition party.