No Nadal, no Alcaraz as Croatia send Spain crashing in Davis Cup

Marin Cilic on Wednesday led Croatia into the Davis Cup semifinals, knocking out six-time champions Spain who were missing Carlos Alcaraz and Rafael Nadal, the… 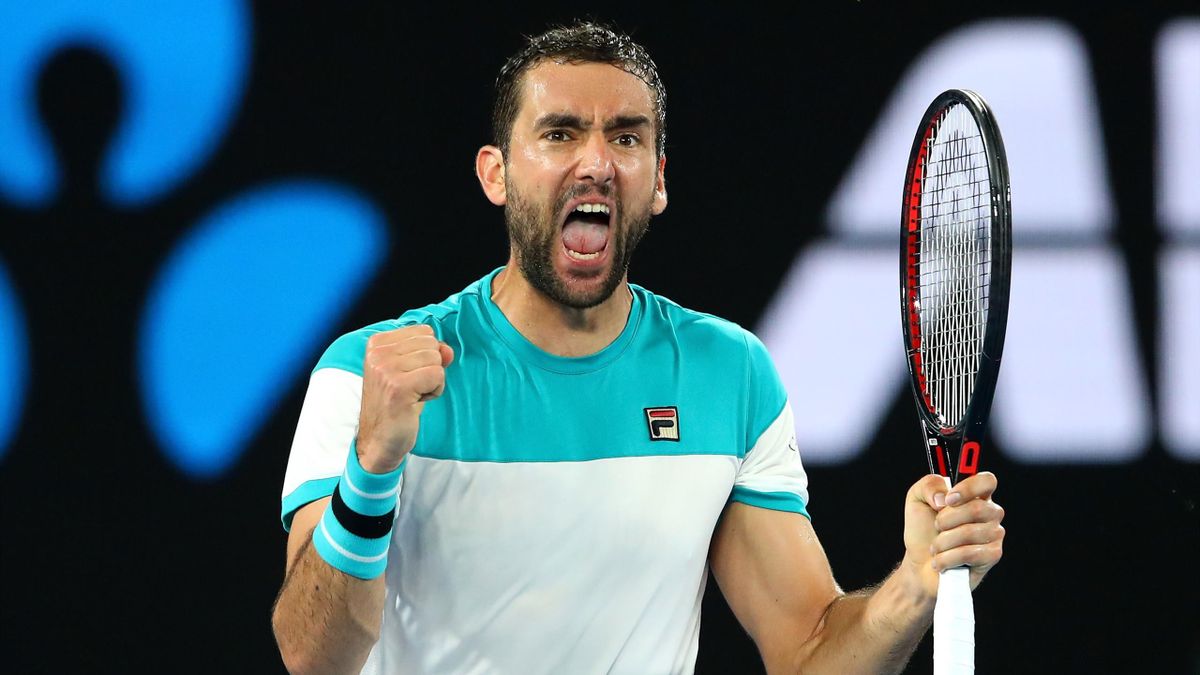 Cilic, 34, triumphed after three hours and 13 minutes on court.