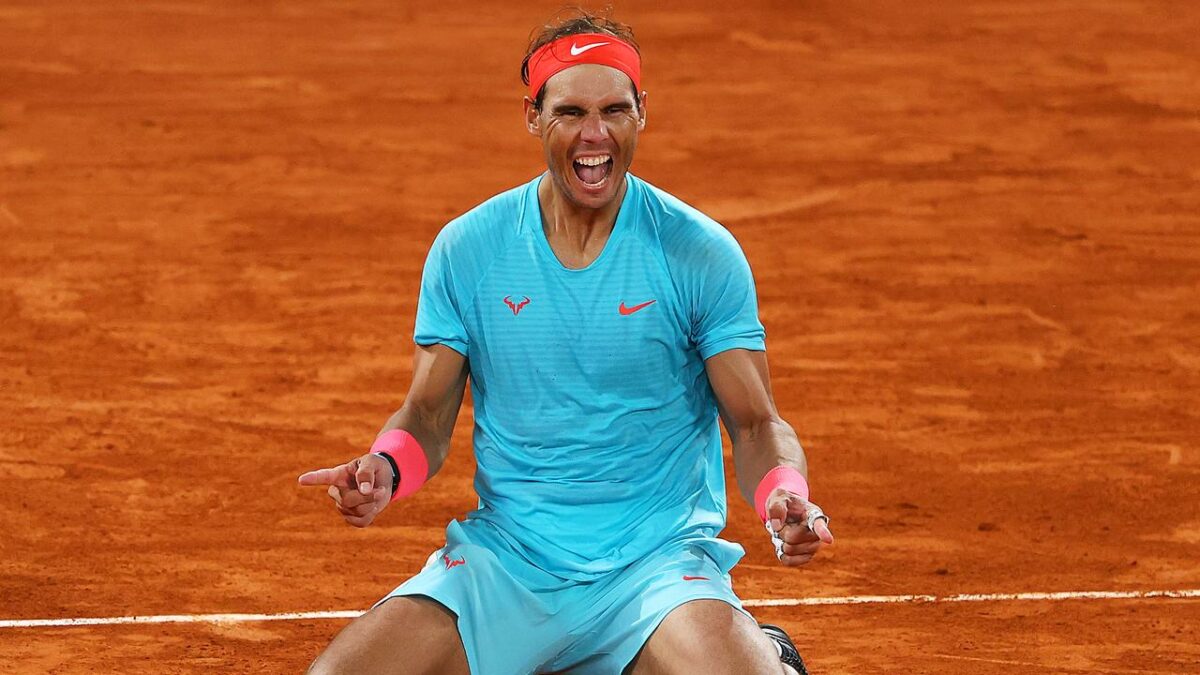 Rafael Nadal may be heading home but he made sure he avoided matching his worst ever losing sequence with a 7-5 7-5 victory over Norway’s Casper Ruud at the ATP Finals on Thursday.

Back-to-back straight sets defeats in the Green Group by Taylor Fritz and Felix Auger-Aliassime meant the 22-time Grand slam champion missed out on the semifinals.

But the Spaniard was clearly eager not to end a season that began in such spectacular fashion by succumbing to a fifth successive defeat – something the 36-year-old had not experienced since before his career took off in 2004-05.

Preparation for 2023 hajj begins next month-NAHCON