Nigeria’s inflation may drop to below 15% next year – Emefiele

The Central Bank of Nigeria is targeting a drop in the country’s inflation rate to less than 15 per cent by end-2023. The governor of… 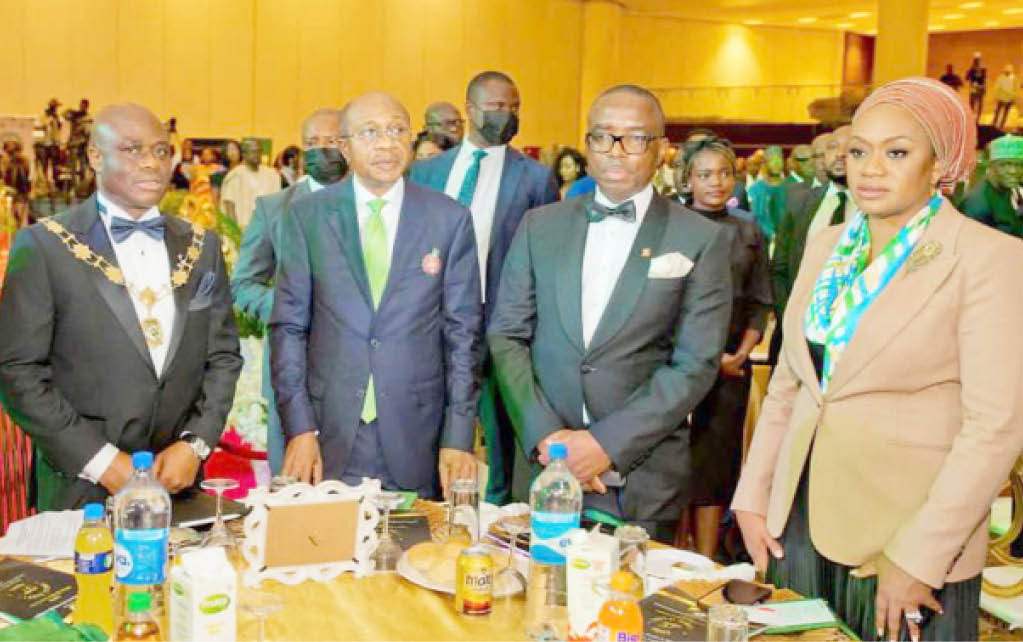 The Central Bank of Nigeria is targeting a drop in the country’s inflation rate to less than 15 per cent by end-2023.

The governor of the apex bank, Godwin Emefiele, stated this at the 57th Annual Bankers Dinner organised by the Chartered Institute of Bankers of Nigeria (CIBN) in Lagos at the weekend.

He said for the rest of 2022 and towards mid-2023, Nigeria’s rate of inflation is projected to remain elevated and above the 12.5% growth-aiding threshold.

“However, on the backdrop of our previous policy measures, and as the effect continues to permeate the system, our inhouse model-based simulations indicate that inflation rate could fall steadily to less than 15 per cent by end-2023,” he said.

The CBN governor said with the cumulative hike of the Monetary Policy Rate (MPR) by 500 basis points in 2022 by the bank’s Monetary Policy Committee, he is confident of an ensuing period of sustained disinflation

While noting that Nigeria’s headline inflation, which rose from 15.60% in January to 21.09% in October, was consistent with global trends, Emefiele said Nigeria is not the worst hit as Turkey and Argentina had hyperinflation above 80% while Ghana and Ethiopia also had rates above 30%.

He said the Russia/Ukraine war, along with the sanctions placed on Russia by the US and its allies, led to a spike in crude oil prices.

He lamented that while global developments steadily drove crude oil prices upwards in 2022, Nigeria’s oil sector performance has been abysmal and domestic crude oil production plunged from over 1.9 million barrels per day in April 2020 to 1.1 million bpd in September 2022.

Emefiele also said the redesigning of the naira became imperative as analysis of the key challenges primarily indicated a significant hoarding of banknotes, as over 85% of currency in circulation was held outside the banking system.

“This policy will quicken the attainment of a cashless economy as it is complemented by increased minting of our eNaira. It will curtail currency outside the banking system and, as monetary policy becomes more efficacious, help to rein in inflation,” he said.

“Through the careful management of the Monetary Policy Rate (MPR), the CBN continued to drive the recovery path of the Nigerian economy through the expansion of credit to the real sector, guided management of foreign reserves and promoting sound financial environment and monetary policy,” he said.