The Kano State Government has approved N97.8 million for the rehabilitation of Kwankwaso Road while also adjusting the contract sum initially approved for the Muhammadu… 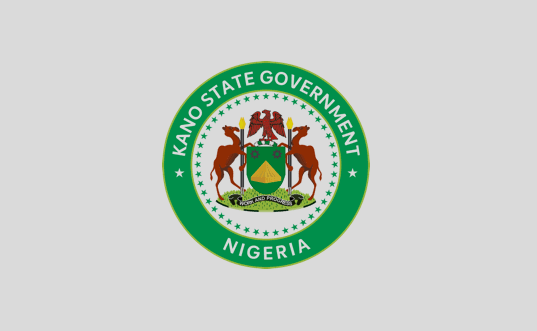 The Kano State Government has approved N97.8 million for the rehabilitation of Kwankwaso Road while also adjusting the contract sum initially approved for the Muhammadu Buhari Interchange.

The government’s latest approvals were communicated on Sunday in a statement issued by the state Commissioner for Information, Mohammed Garba.

Garba, who said the approvals were given by the state Executive Council after its meeting, added that for the completion of the rehabilitation of Kwanar Kwankwaso-Kwankwaso Road in Madobi local government, the approved amount (N97.8m) was an upward review on the N372.2m awarded for the contract earlier in the year.

As regards the ongoing construction of Muhammadu Buhari Interchange at NNPC Mega Station Rotary Intersection, at Hotoro in the metropolis, the council reviewed the contract upward from N8.9 billion to N9.2 billion.

The review is in view of the approval for the execution of additional works on provision of streetlight, and fencing, provision of sand dust, artificial grassing under the flyover, provision of permanent CCTV camera, service ducts and tower on the project.

He revealed that the project has reached 97 per cent stage as the major components, which included the underpass, overpass and flyover, have been completed, with the underpass and overpass opened for traffic.

He also announced that the council has approved the release of N40.3 million for the rehabilitation of 10 dilapidated solar powered boreholes and VIP latrines in 10 rural markets across the state.