The Minister of Water Resources, Suleiman Adamu, has urged Nigerians to do more towards ending open defecation in the country by 2025. Adamu made the… 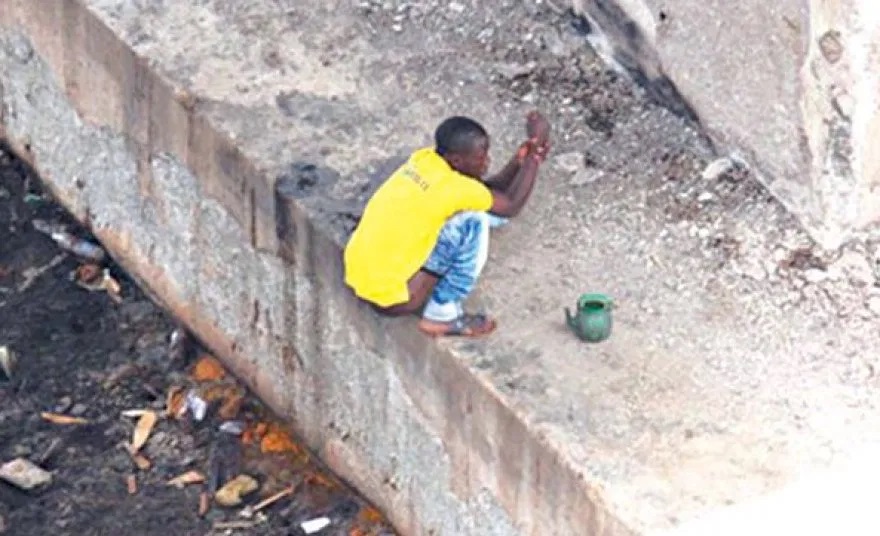 The Minister of Water Resources, Suleiman Adamu, has urged Nigerians to do more towards ending open defecation in the country by 2025.

He said, “I expect the quantum leap that we have been looking for; going forward, from all that has happened at yesterday’s World Toilet Summit and World Toilet Day.

“I hope that more states, communities and local governments will embrace the campaign and end open defecation for people to appreciate the need to build toilets in their homes.

“India, with 600 million people defecating openly, could take that huge number out and today the entire country is open defecation-free within five years.”

He noted that Nigeria, with about 46 million people defecating openly, could also take the number off in a couple of years to come.

He, therefore, called on corporate organisations and civil societies to build toilet facilities for Nigerians to serve as a way to end open defecation.

He noted that most of the states declared Open Defecation-Free (ODF) had drastic reduction in cases of cholera, dysentery and other air and waterborne diseases, adding that as people lived healthy lives they spent less on medical treatment and drugs.

Meanwhile, the founder of World Toilet Organisation, Dr Jack Sim, has called on Nigerians, private investors and government to place provision of toilet facilities on their top priority list.

He assured that the World Toilet Organisation would support the country in its effort towards having safe and decent toilets.

It would be recalled that the Vice President, Yemi Osinbajo, while declaring the World Toilet Summit open, said Nigeria would have to triple current investment levels in the sector to attain global sanitation targets.