Discussion between Nigeria and Republic of Benin, is in top gear for the construction of bridge on River Wara, with a view to improve diplomatic… 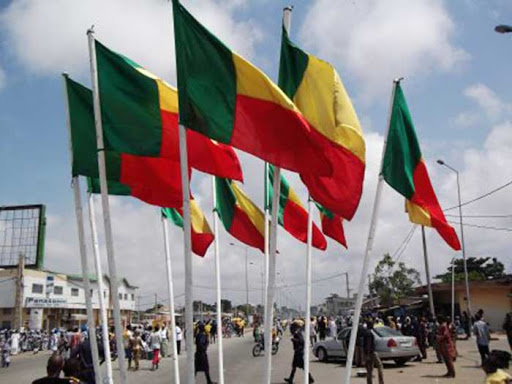 Discussion between Nigeria and Republic of Benin, is in top gear for the construction of bridge on River Wara, with a view to improve diplomatic and economic tie between the two countries.

The Director General of National Boundary Commission (NBC), Surveyor Adamu Adaji, made this known on Tuesday when he was received in audience by the Kebbi State governor, Senator Abubakar Atiku Bagudu, in Birnin Kebbi, Kebbi State.

Adaji, who led a federal delegation, said the team was in the state for the continuation of talk between the two countries with a view to seal the deal for the construction of the bridge that would connect Nigeria and Benin at the border of river Wara in Kebbi state.

“The meeting was aimed at strategizing on how to successfully execute the project that will be mutually beneficial to the two countries”.

In his response, Bagudu, said Nigeria was always disposed toward maintaining peace with its neighbours even, on thorny boundary issues .

He added that Nigeria had always been its brothers’ keeper even on issues that may likely spark diplomatic row.

Bagudu cited the case of the excising of Bakassi Peninsula to Cameroun , saying, ” Nigeria ensured that the exercise was peaceful as all measures were deployed in ensuring that the issue did not escalate to war.”