Minister of State Niger Delta Affairs, Barr. Sharon Ikeazor, has expressed the determination of her ministry to hand over all completed intervention projects to states… 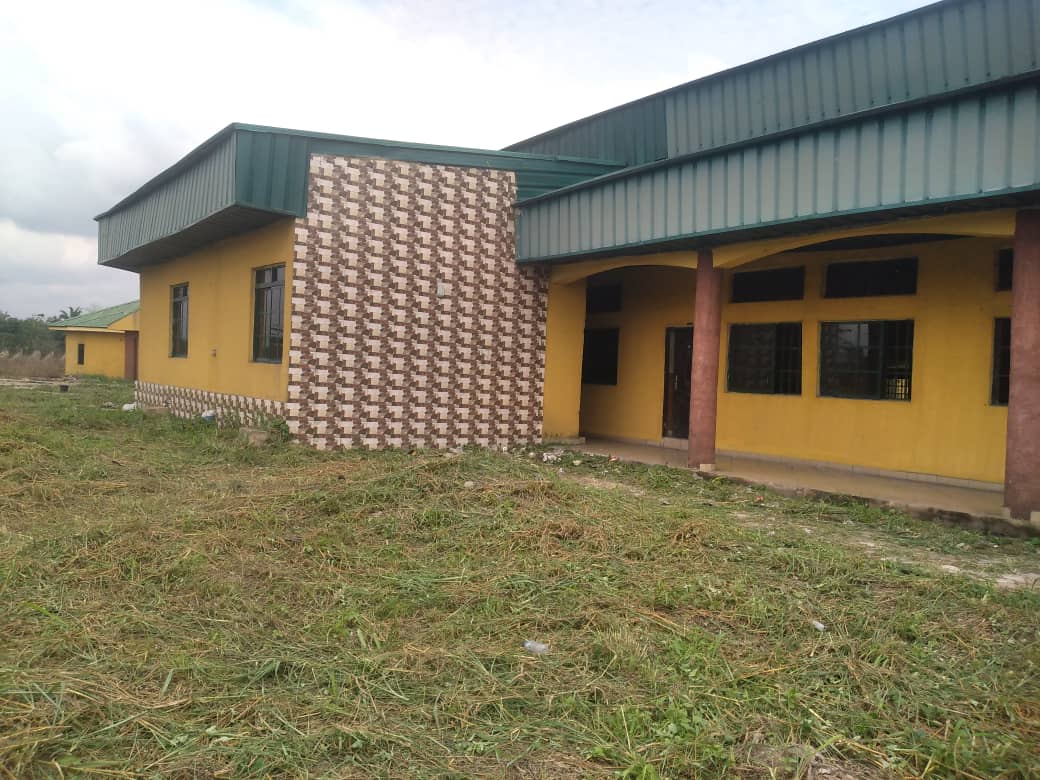 Minister of State Niger Delta Affairs, Barr. Sharon Ikeazor, has expressed the determination of her ministry to hand over all completed intervention projects to states where they are sited.

She spoke in Imo while inspecting various projects being executed under her ministry in Imo and Abia states.

Speaking at the Skill Acquisition Centre, Amaezi, Egbema in Ohaji-Egbema Local Government Area of Imo, the minister expressed dismay that the project, which was completed over 12 years ago, was yet to be put into use.

She said that the project executed at the cost of over N3 billion, will be handed over to Federal Polytechnic, Nekede, Owerri, which had indicated interest to take over.

She said, “I am amazed that such huge project, with many facilities installed is allowed to rot away more than a decade after it was completed and equipped. We will ensure that this and such projects will be handed over to appropriate authorities for effective use.

She expressed appreciation to the contractors and the benefitting community for not vandalising the equipment.

She said that the project was done at cost over N7 billion.

Ikeazor expressed delight over the quality and timely completion of the project by the contractor, adding that the project was rehabilitated, “in line with the mandate of the Ministry to promote sustainable development, peace and economic prosperity of the Niger Delta region through the development of infrastructure such as good road network.”