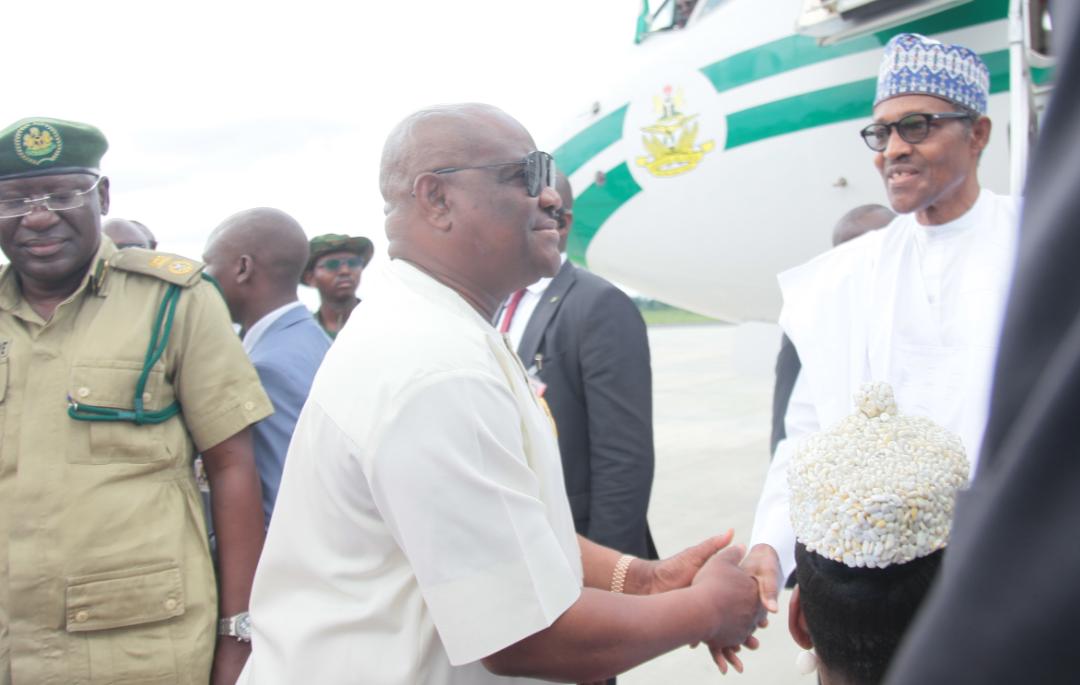 Referred to as “Mr Projects” in political circles, Wike said the money has been the major source of infrastructural development of his administration.

He said while other presidents since 1999 held on to the 13 percent derivation funds, Buhari approved its release.

The 13 percent derivation fund comes from the federation revenue to oil-producing communities through the state governments as enshrined in section 162, sub-section 2 of the Nigerian constitution.

According to a report published by ACIOE Associates, eight oil-producing states received N6.589 trillion from the Federation Account under the 13 per cent derivation principle, between 2009 and 2019.

It is unclear the money Wike accused other presidents of withholding, but speaking at the inauguration of the Nabo Graham Douglas campus of the Nigerian Law School in Rumueme, Port Harcourt, the governor commended Buhari.

“Let me say it for the first time. So many people asked me: ‘where is he getting this money’? Let me say it. I want, through the Attorney-General of the Federation, to thank Mr President. Monies that were not paid to the Niger Delta states since 1999 — the 13 percent deductions — monies that were not paid, Mr President approved and paid all of us from the Niger Delta states.