Neymar equalled Pele’s record of 77 Brazil goals after scoring against Croatia in the World Cup quarter-finals on Friday. The forward fired home from close… 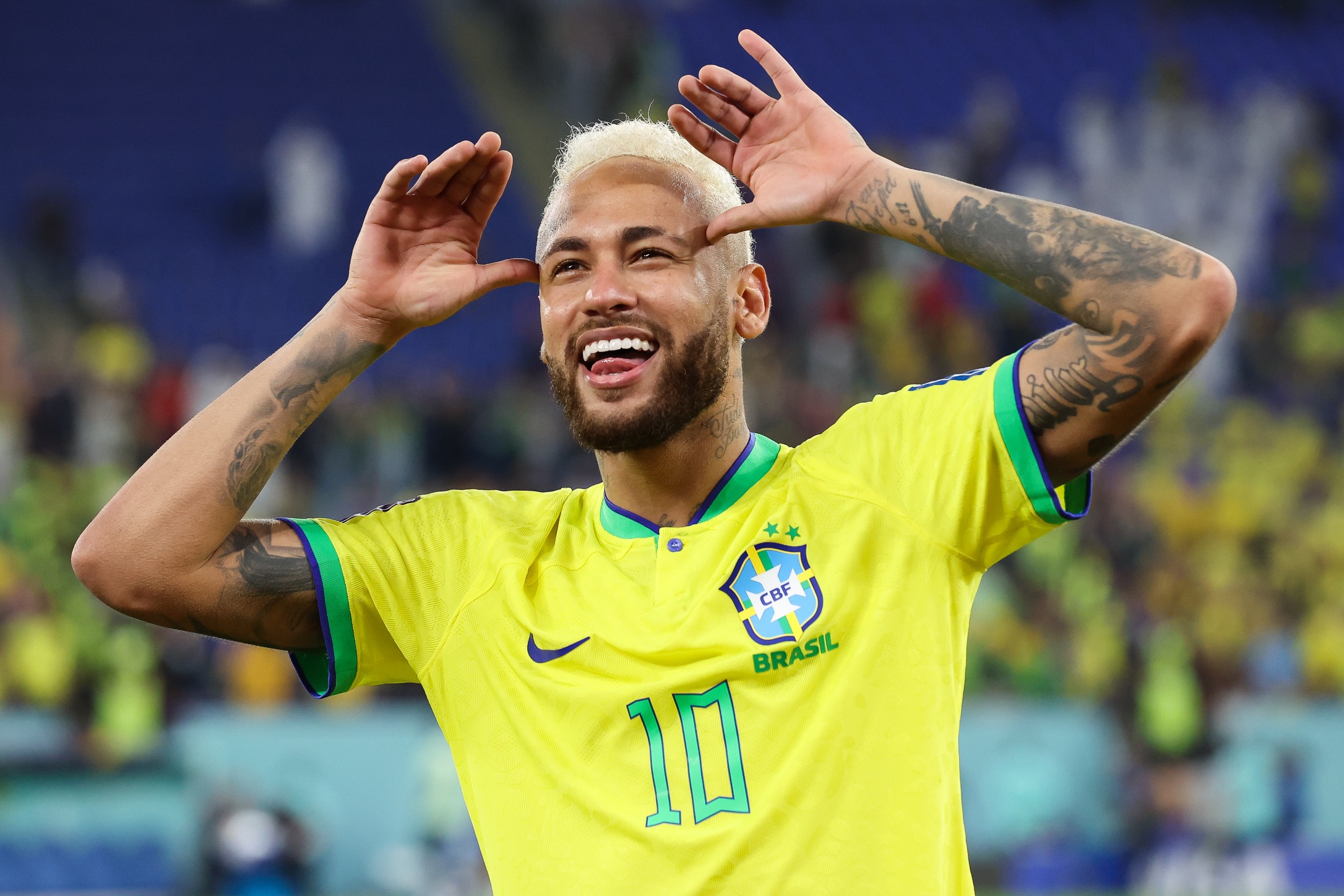 Neymar equalled Pele’s record of 77 Brazil goals after scoring against Croatia in the World Cup quarter-finals on Friday.

The forward fired home from close range in extra time to put Brazil ahead and match Pele’s tally, achieved between 1957 and 1971.

Neymar’s strike, which saw him beat Croatia goalkeeper Dominik Livakovic and convert from a tight angle, put Brazil 1-0 ahead in stoppage time after the first additional period.

Neymar was not at his vintage best against Croatia but kept a cool head at the vital moment to give his team the advantage.

Pele, who was recently hospitalised amid ongoing treatment for colon cancer, is the only player in history to win three World Cups.

The 82-year-old triumphed in 1958, 1962 and 1970 with the Selecao and said earlier this week he was watching his country play in Qatar from a hospital.

Neymar is still chasing his first, with record five-time winners Brazil last lifting the trophy in 2002, eight years before he made his international debut.

The Paris Saint-Germain forward, 30, has earned iconic status with his country but has thus far been frustrated on the biggest stage.

Neymar scored a penalty against South Korea in the last 16 on his return from injury, having missed the previous two matches.

Brazil players unfurled a banner in tribute to Pele after that emphatic 4-1 victory on Monday.