Senator representing Enugu East, Chimaroke Nnamani, has asked youths across the country to vote for the candidate of the All Progressives Congress (APC) Bola Ahmed… 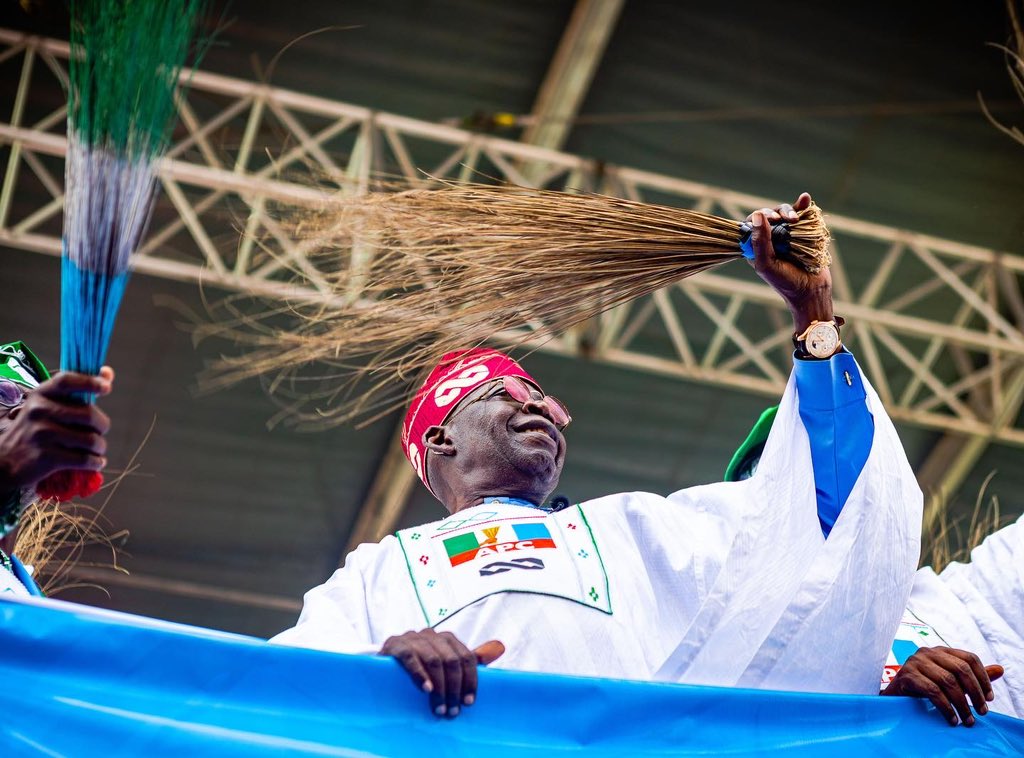 Senator representing Enugu East, Chimaroke Nnamani, has asked youths across the country to vote for the candidate of the All Progressives Congress (APC) Bola Ahmed Tinubu, saying he has friendly policies for the youths.

Nnamani, a Senator under the platform of the Peoples Democratic Party (PDP), said the former Lagos Governor has shown that he has what it takes to come up with youth friendly policies.

The Senator in a statement made available to journalists in Abuja on Thursday said Tinubu on assumption of office in 1999 embarked on series of sustainable policies towards addressing the high unemployment rate, sense of instability, and youth bulge that were unusual challenges for the class of 1999.

He said Lagos at the time witness a significant influx of youths looking for better livelihood, adding that Tinubu recognided that it would have been disastrous if the youths were “left unattended, and therefore launched waves of reforms that re invigorated the economy and ensured that the vast majority of the working population, who were primarily youths, were employed”.

According to him, the APC Presidential Candidate established the Anti-Drug Misuse Campaign initiative to inform adolescents about the risks associated with illicit drugs use and pervasive drug abuse epidemic that successfully, destroyed many young people.

“To further address the challenges, Tinubu distributed over one million Naira in grants to each of the registered voluntary youth organizations as tokens of appreciation for their helpful efforts at reorientation and to encourage them to be more productive.

“Tinubu also increased the annual funding for the rehabilitation agencies to over three million Naira and subsequently created youth centers so that people would participate in educational and recreational activities that would help them develop healthy self-esteem in a secure and well-supervised environment.

“Vocational training centers were developed by Tinubu’s administration in March 2003 to rehabilitate hoodlums, neighborhood boys, and the homeless who were desirous of making a turning point in their lives by economically empowering them through training in professions like carpentry, shoemaking, hair dressing and tie-and-dye”, the Senator said.

Nnamani was governor of Enugu between 1999 and 2007 when Tinubu governed Lagos.