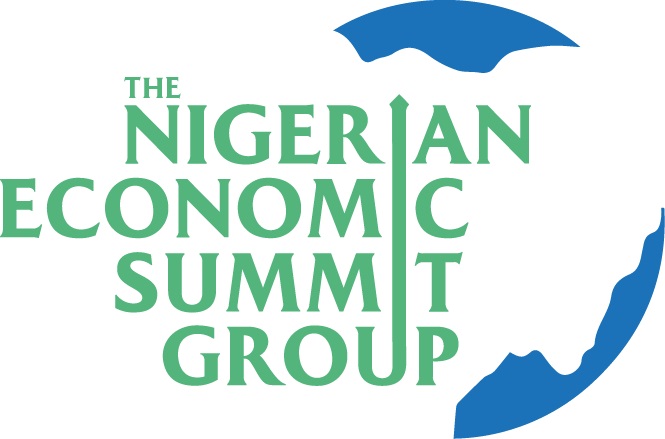 The Nigerian Economic Summit Group (NESG) has cancelled the planned debate for presidential candidates of leading political parties slated to take place next week on Tuesday.

The debate was to be held in collaboration with the Nigerian Elections Debates Group (NEDG) on the sidelines of its economic policy summit.

The Chief Executive Officer of NESG, ‘Laoye Jaiyeola, yesterday said the debate would no longer hold after “a critical assessment of events surrounding recent engagements with the presidential candidates, as well as subsequent statements from political parties, which necessitate a review of our plans.”

The APC presidential candidate, Asiwaju Bola Ahmed Tinubu, did not attend the debate.

“As a non-partisan organisation with a mandate to foster the establishment of an economic foundation for democracy, the NESG will actively seek independent direct engagements with the candidates on critical economic policy reform issues and prescriptions,” Jaiyeola said.