The Chairman, North East Development Commission (NEDC), Major General Paul Tarfa (rtd) on Monday said the commission would collaborate with Speakers and members of the… 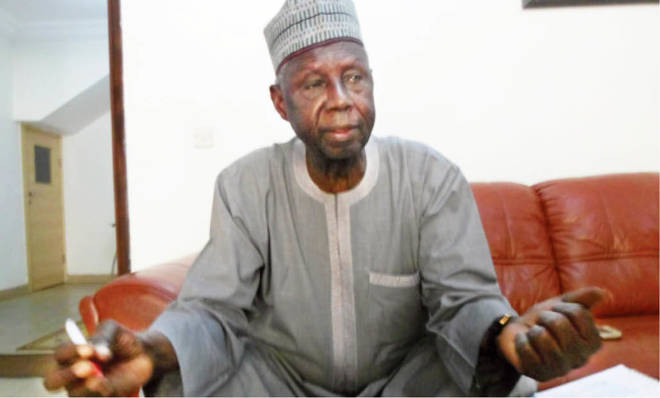 The Chairman, North East Development Commission (NEDC), Major General Paul Tarfa (rtd) on Monday said the commission would collaborate with Speakers and members of the various states’ House of Assemblies across the country to restore peace and development in the northeast region.

Speaking in Abuja when the Conference of Speakers of State Assemblies in the North East region paid him a familiarization visit, he said the young commission has been empowered to work on its mandate which is to ensure that sanity was resotred in the north east.

Tarfa disclosed that the commission visted states like Adamawa and Yobe to to hear from the people and also know what they want to be done for them, saying the revelatjon they got shows that the people went through  a lot and they needed to be assisted.

“We went all round the states from Adamawa to Yobe, we saw, we heard and we came back with something. We came with so much; the governments were very kind to us and also told us the problem of each state.

“Now, we have compiled them and we are going to face them vigorously; in fact, we have started. All these is with the cooperation of each and every one especially, people like you.

“So, one thing that is important is for us to deliver and we want to commit ourselves to that. We are hoping that by next year this time, people will see practically what has been done by this commission,” he said.

On his part, the Chairman of North East Speakers Forum, Hon Abubakar Suleiman, said the aim of the familiarisation visit was to create a synergy between the Commission and Speakers in the region on how to help restore the region back to nomalcy.

He added that “we also want to commend the federal government for establishing this important commission which focuses on the development of northeast region.

“As part of our efforts towards involving ourselves in the activities of redevelopment of northeast, some of the state already passed a bill to regulate and coordinate activities of NGOs in the region.”