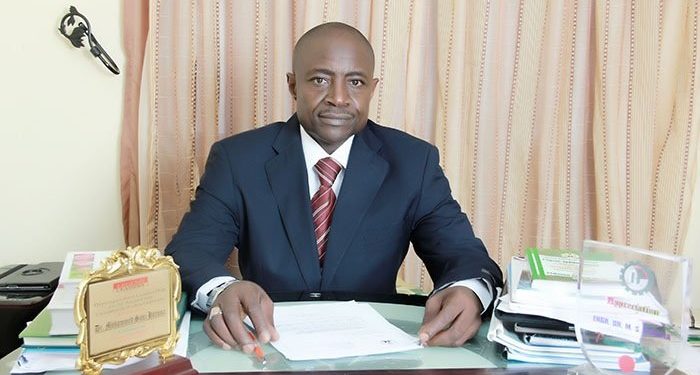 The National Agency for Science and Engineering Infrastructure (NASENI) has embarked on a skills acquisition training and empowerment of 100 auto mechanics in Kano to boost their skills and encourage job creation among youth.

Speaking while opening the programme, the executive vice chairman of NASENI, Engineer Professor Muhammad Sani Haruna, said the programme got its participants from across the 44 LGAs of the state, and that they will receive training on modern ways of repair and maintenance of modern vehicles’ sensory systems.

“They are carefully selected from those that have exhibited interest; they are screened and 100 emerged. They are given all the needed tools which will guide them and also be able to train others. So, the training is in other words training of the trainers,” he added.

Majority leader of the House of Representatives, Alhassan Ado Doguwa, warned the beneficiaries against diverting the equipment given to them and urged them to maintain and use the tools to build themselves.

Kano State governor, Dr Abdullahi Umar Ganduje, appreciated NASENI for choosing the state for the gesture, describing it as an effort towards reducing the burden of youth unemployment in the state.

He said the state government is undergoing a series of skill acquisition programmes through its Skill Acquisition Centre, where over 23 different skills are taught, adding that about 1000 mechanics were sent by their administration to PAN in Kaduna and get trained on various skills of motor vehicles repairs.

A mechanic and beneficiary, Ahmad Sani, said they will ensure that the equipment are not diverted and utilised judiciously for rapid growth in their business.