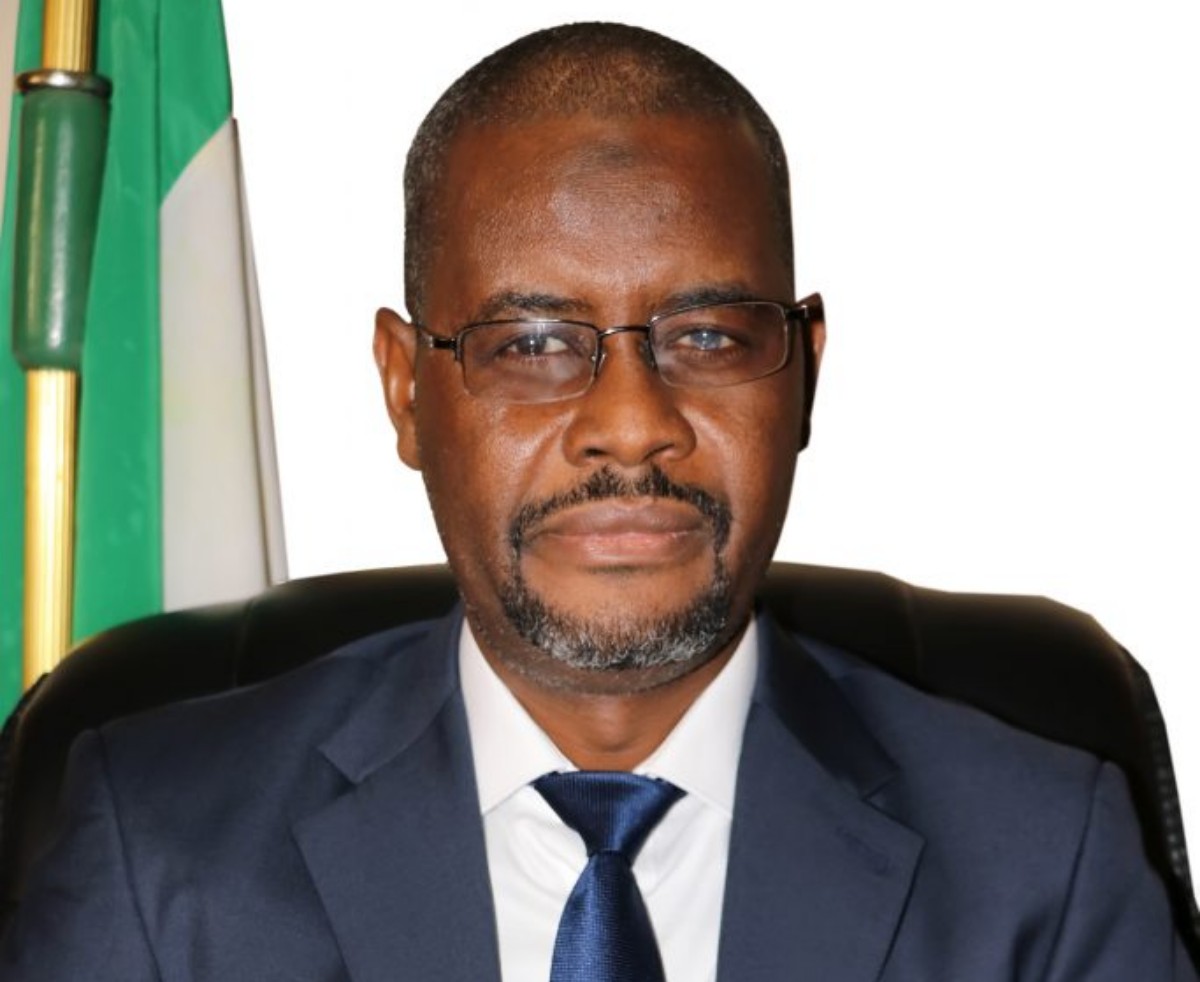 The Financial Reporting Council (FRC) of Nigeria has commended the National Agency for the Control of AIDS (NACA) for submitting its financial report within the first three months of this year.

It said NACA, under the leadership of its director general, Dr Gambo Aliyu was the first government organisation out of the 614 public interest entities in the country to submit its financial report to the council this year.

Release of train captives: Chibok community cries out over 100 girls with Boko Haram

Ganduje not sponsoring me for Kano guber — PRP candidate

The Executive Secretary of the council, Ambassador Shuaibu Adamu Ahmed, gave the commendation yesterday while fielding questions from newsmen in Abuja.

“So it is something highly commendable and I had to report it to my minister at the meeting of the Federal Ministry of Industry, Trade and Investment.”

He said it was also noteworthy that the FRC did not find any issues with the NACA report after its desk review.

Ahmed said despite the fact that the FRC was established in 2011, many government organisations have been defaulting in filing their annual financial reports, with some of them filing reports after five years.

He said the FRC had to deploy sanctions, which led to improvements, with 124 public-sector entities filing their financial reports last year.

He said some others have begun to file this year.

Ahmed said it was important for organisations to file their financial reports on time, adding “there is no point in giving me accounts that are three or four years old. By the time you give me those accounts, they are already stale.”

He revealed that the council was developing the Extensible Business Reporting Language (XBRL) software to enable organisations in the country to end the filing of hard copy financial reports and move to a digital and electronic filing system.