Mr. Adegbenga Dada, a marine engineer, who is a prince from Eruku in Ekiti Local Government Area of Kwara State, has his wife demands money… 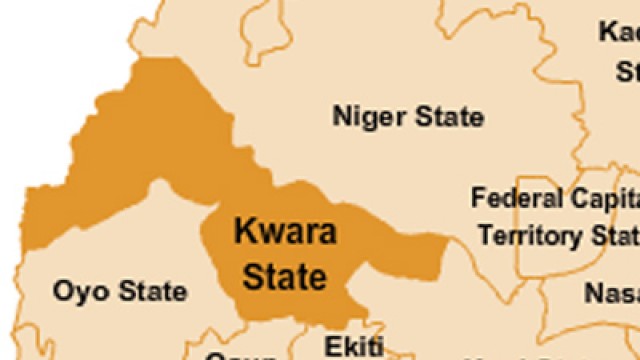 Mr. Adegbenga Dada, a marine engineer, who is a prince from Eruku in Ekiti Local Government Area of Kwara State, has his wife demands money before sex.

He said this in a suit before a Kwara High Court, sitting in Ilorin. Dada is seeking the dissolution of his 28-year-old marriage to Roseline Dada over allegation of adultery.

He alleged that his wife promiscuity has affected her domestic duties, adding that she had involved their female children by sending them on errands to collect money from her numerous male friends.

According to Adegbenga, who hails from Kwara, but is based in Lagos, “My wife abandoned our bedroom and pack to the guest room. She would insist unless I issue cheque for substantial amount, she would not succumb to my sexual advances. Any failure to issue cheque will result in total denial.

“The marriage has broken down because my wife and I are no longer able to sit down together to discuss about our lives and that of our children.”

He also prayed the court to grant him the custody of the three children produced by the union.

Roseline in her response denied the allegations but accused her husband of adultery.

She, however, said that she was not opposed to the dissolution of the marriage but prayed the court to grant her part ownership of their Lagos building which she said was a joint project executed by her and the petitioner.

During the trial, the petitioner through his counsel, Mr. Josiah Adebayo, said the nude pictures of the respondent with a lover retrieved from her phone was to add to the weight of the evidence and not to ridicule her.

Delivering her judgement, Justice S.T Abdulqadri granted the dissolution of the marriage, saying she found the evidence presented before the Court on the allegations of adultery against the respondent to be true.

She held that the respondent, Mrs. Dada had no joint ownership of a Lagos state residential property with the petitioner.

The court did not however grant the custody of the three children of the 28:years old marriage to any of the parties, as it held that the children are adults who are above 20 years of age.