A banker, Mrs Justine Ojo, on Monday, dragged her husband Eneku before a Customary Court in Jikwoyi Abuja, for allegedly squandering their house rent. Justine,… 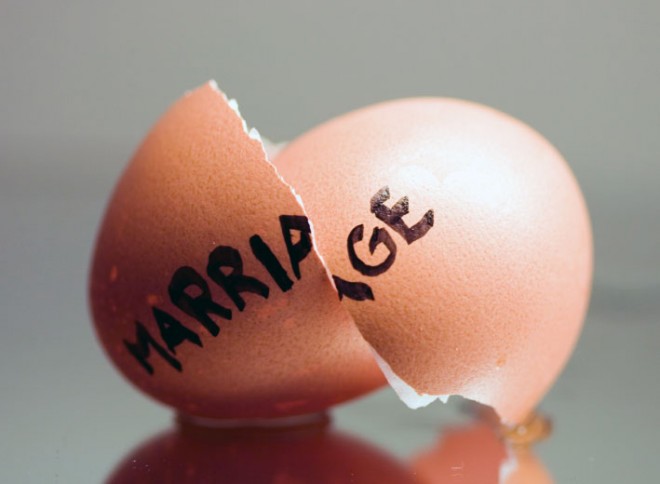 A banker, Mrs Justine Ojo, on Monday, dragged her husband Eneku before a Customary Court in Jikwoyi Abuja, for allegedly squandering their house rent.

Justine, who resides in Nyanya, Abuja, made the allegation in a divorce petition she filed against her husband.

“Since we got married we have been living in my husband’s brother’s house. I was able to save some money and I gave my husband to pay for accommodation,

“I asked him to pay one year’s rent but he ended up paying for six months. Six months later, the landlord gave us a quit notice because we were unable to pay the balance,

“When I confronted my husband, he beat me up. I scaled the fence that night in order to escape from being killed by my husband,” she said.

She also told the court that her husband has no means of livelihood.

Ojo said that she has been the only one providing for the family.

She begged the court to dissolve the marriage and grant her custody of their child.

The respondent, Eneku, however, denied the allegation.

The judge, Malam Labaran Gusau, adjourned the matter until November 16, for a hearing. (NAN)