Gunmen have abducted the traditional ruler of Owa Onire, Oba Abdulrahaman Lawal Ifabiyi, his wife, and driver. They were kidnapped in Ifelodun Local Government Area… 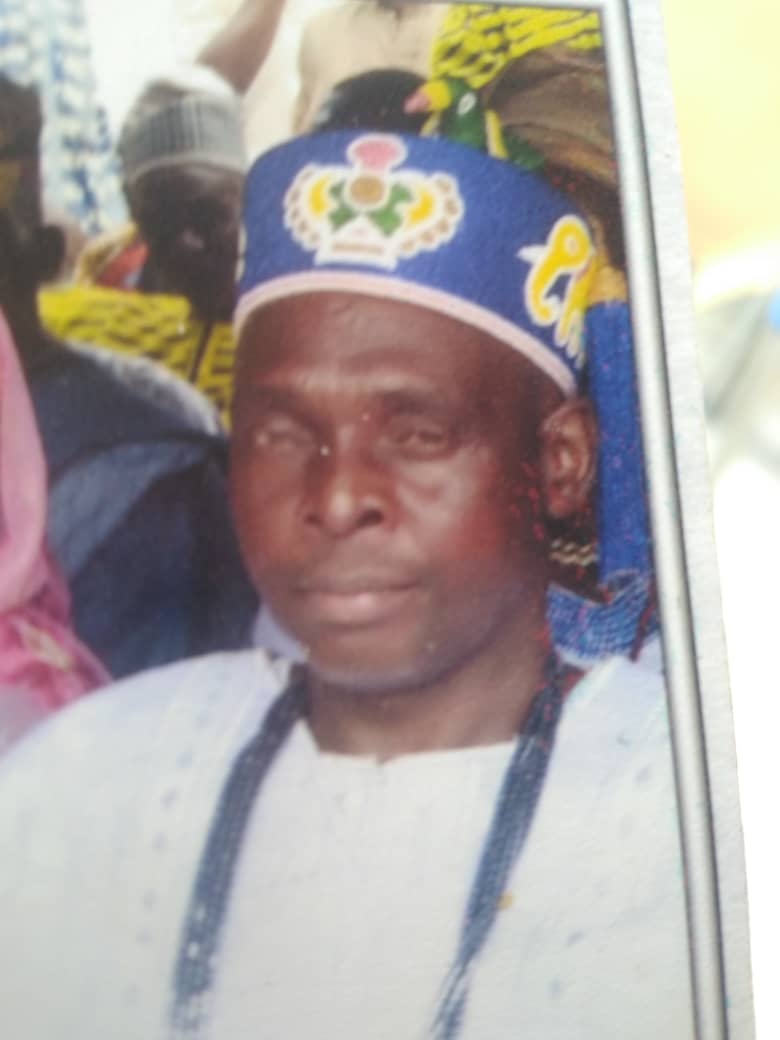 They were kidnapped in Ifelodun Local Government Area of Kwara State.

It was gathered that the victims were ambushed around Oba-Isin and Owa Onire between Isin and Ifelodun Local Government Area of the state while returning from a function on Saturday.

According to him, the police tactical teams with vigilantes and hunters were immediately dispatched to the area by the commissioner of police, Paul Odama.

He said the wife of the traditional ruler has been rescued, adding that two suspects involved in the kidnap have been arrested.

He said efforts were ongoing to rescue the traditional ruler and his driver.

“The CP declared emphatically that crimes and criminality would no longer be taken with levity and advised criminal elements to pack their bags and baggage and relocate from Kwara State because there is a new sheriff in town”, he added.