As the world celebrates Menstrual Hygiene Day, secondary school girls have appealed to state and federal governments to make sanitary pads free for them. They… 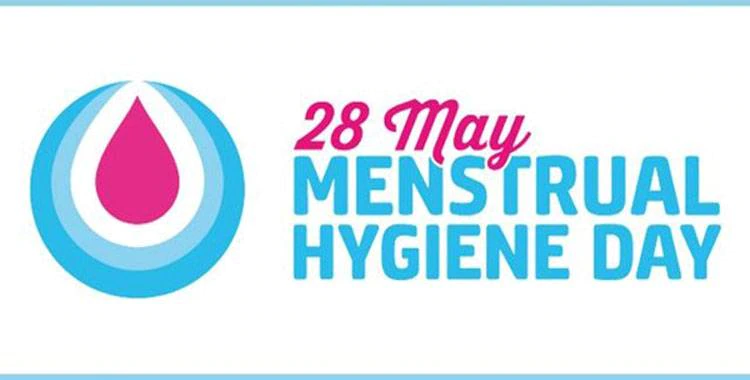 As the world celebrates Menstrual Hygiene Day, secondary school girls have appealed to state and federal governments to make sanitary pads free for them.

They made the appeal during a ‘Pad a Girl’ campaign organized by Media Mentors Network in collaboration with Succeeding Against All Odds and Niger State chapter of the Network of Reproductive Health Journalists of Nigeria (NRHJN) to commemorate the day.

A JSS 3 student of Government Girls Secondary School Minna, Hansia Abu, lamented that a pad is sold from N300 above which makes it difficult for her to buy one or more for her period, thereby exposing her to unhygienic conditions.

For Eucharia Monday, another student of the school, she usually avoids school when she is on her menstrual flow because she has no pad to prevent her uniform from being stained.

Five hundred female students of the school benefitted from the free pads campaign by the Foundations that visited the school.

The Convener of the ‘Pad a Girl’ campaign, Justina Asishana, said the campaign was initiated to create awareness about menstrual hygiene and also bring the attention of the government to the plight of poor female students who sometimes miss school because they cannot afford to buy a pad.