Manchester United has been put up for sale. This was announced by the club’s owners, Glazer family, after 17 years in charge. If the club,… 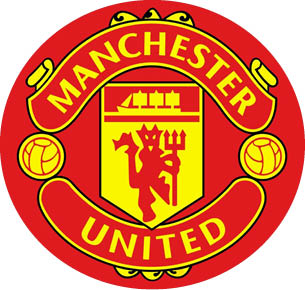 Manchester United has been put up for sale.

This was announced by the club’s owners, Glazer family, after 17 years in charge.

If the club, valued at around £5bn, is sold, it is expected to be purchased by US investors.

A Manchester United statement said plans were ongoing to identify “strategic alternatives” adding that the process will consider a number of options “including new investment into the club, a sale, or other transactions involving the company”.

According to Sky Sports, this is because of fan protests and declining performances on the pitch.

The Red Devils have not won the Premier League title since Ferguson’s final campaign in 2012/2013 and have failed to win any trophy since 2017.

The Glazer family is expected to formally announce its intention to examine potential sources of outside investment, which could include a full-blown auction.

The news came the same day the club terminated the contract of Cristiano Ronaldo.

The club decided to part ways with the 37-year-old following his explosive interview with Piers Morgan, in which he criticized the club and manager Erik ten Hag.