A man, Abubakar Abubakar, has reportedly shot his younger brother, Yusuf Abubakar, 12, to death while testing the efficacy of a newly procured charm against… 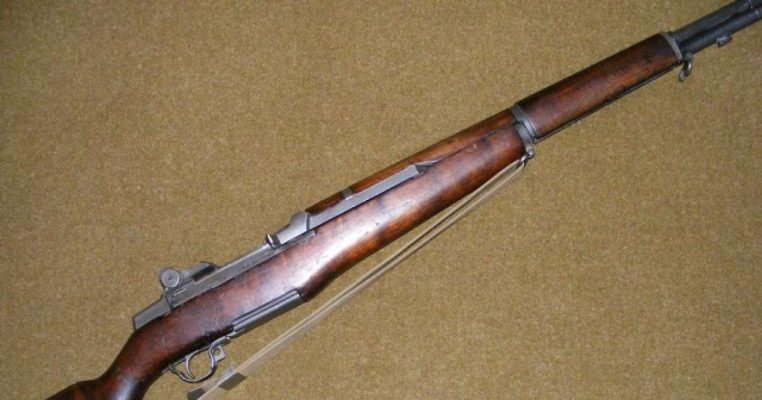 A man, Abubakar Abubakar, has reportedly shot his younger brother, Yusuf Abubakar, 12, to death while testing the efficacy of a newly procured charm against gunshots.

Abubakar and the deceased were sons of a local hunter in Kaiama Local Government of Kwara State.

The incident, it was gathered, happened on Sunday and the elder Abubakar is presently at large. He reportedly escaped after committing the act.

Speaking on the incident on Monday, the Police Public Relations Officer of the Kwara State Command, Okasanmi Ajayi, said the commissioner of police, Paul Odama, had ordered investigation.

“After fortifying themselves with the protective charm, the elder son brought his father’s dane gun and shot his younger sibling, the charm failed and the Yusuf died on the spot”, Okasanmi added.

Okasanmi advised parents and guardians to monitor the activities of their children.

“They should avoid engaging in certain unsavory activities to prevent incidents of this nature in the future,” he said.