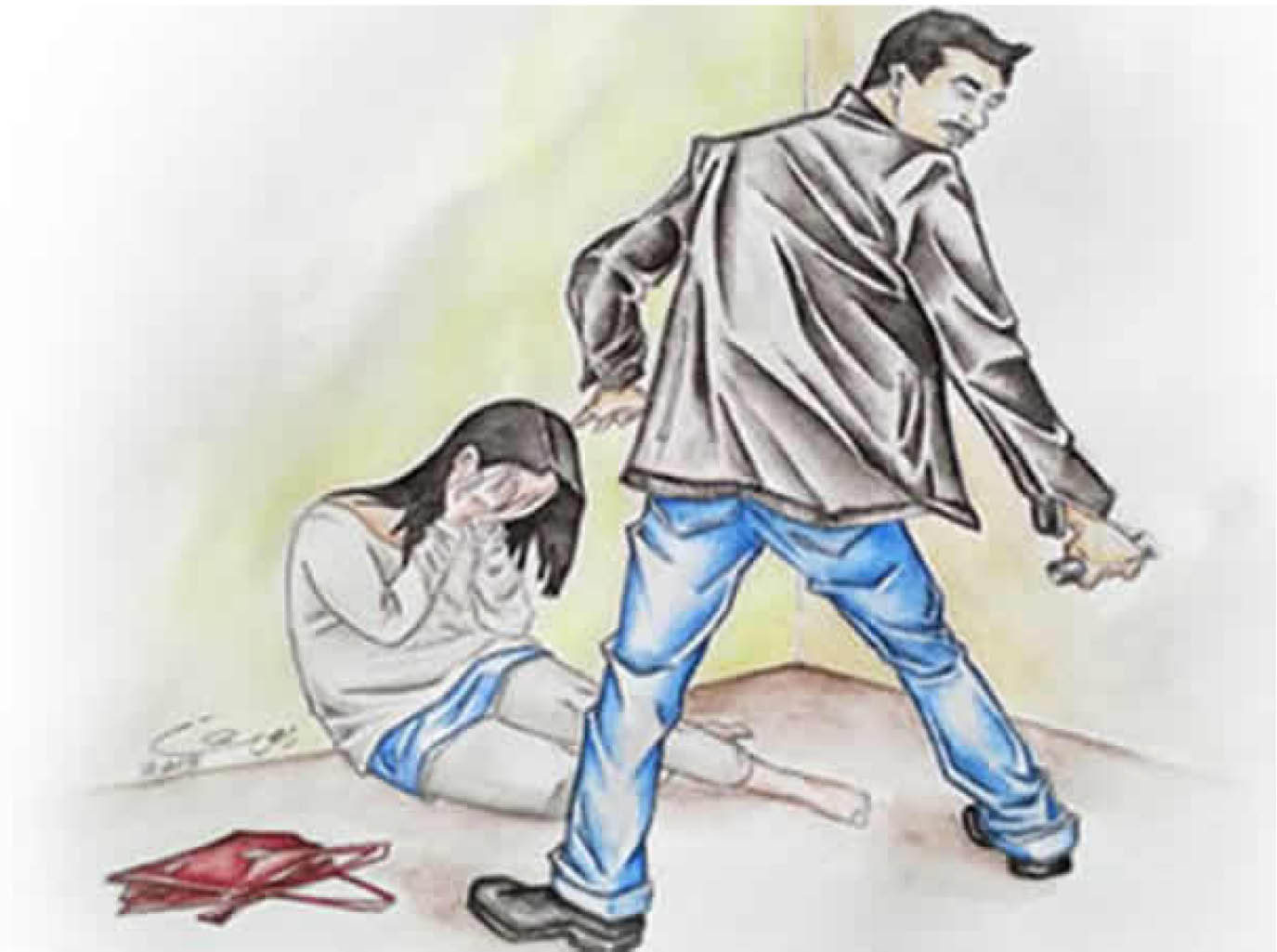 A 26-year-old man narrowly escaped death at the weekend after angry mob descended on him for allegedly raping a seven-year-old girl in Akparoji village of Owukpa district in Ogbadigbo Local Government Area of Benue State.

Daily Trust gathered that the man, Patrick Onoja Igah, was caught in the act of defiling the child in the premises of a church.

Locals said Igah, popularly referred to as Omolomo, a native of Ogwurute Itabono in Owukpa, was beaten to a pulp and was about to be meted jungle justice before the vigilante rescued him and handed him to the police.

Police spokesperson for Benue Command, DSP Catherine Anene, confirmed to our correspondent by telephone that the suspect was already in the command’s custody.

“I can confirm that a 26-year-old man is in our custody for raping a seven-year-old girl in Owukpa area,” Anene said.

There has been an outrage nationwide over the rising cases of rape in the country.

This was sparked by recent rape and gruesome murder of a 100-level student of University of Benin, Vera Owaila Omozuwa.

The late Vera, a  student of Microbiology, was about two weeks ago raped and murdered  in the premises of Redeemed Christian Church of God, Benin.

Another victim of the dastardly act was the 18-year-old student of Federal College of Animal Health and Production Technology, Moor Plantation, Barakat Bello, who was allegedly murdered after resisting attempts to rape her.