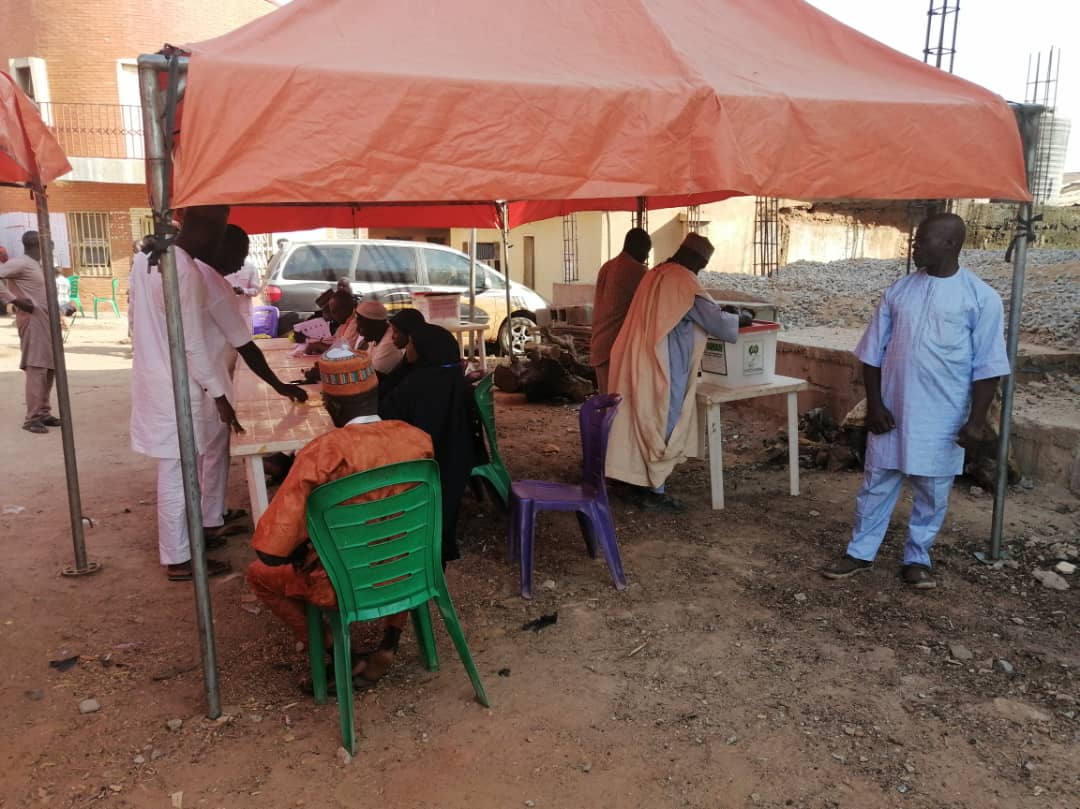 Court had nullified the election of Obinna Onwubariri and ordered a rerun, while Rep Jerry Alagboso had some units cancelled in his constituency.

Though, the election was peaceful as there were no records of electoral violence and ballot paper snatching, most of the electorate stayed away from the voting centers spread across the constituency.

At Umuneke Anara polling unit in Isiala Mbano, with a voters register of close to 1300, only 30 had voted as at 2 pm. Even the stay at home order was not adhered to as people moved about freely.

Accreditation and voting commenced between 8:30 a.m and 9:20a.m in most of the pooling units while security agencies were on ground and election generally peaceful.

He said that only about 30 voters were recorded in a polling unit that has over 1000 registered voters as at after 12 p.m.