There is no better way to describe the situation in Nigeria at the moment, and how the lives of the innocent Nigerians have been reduced… 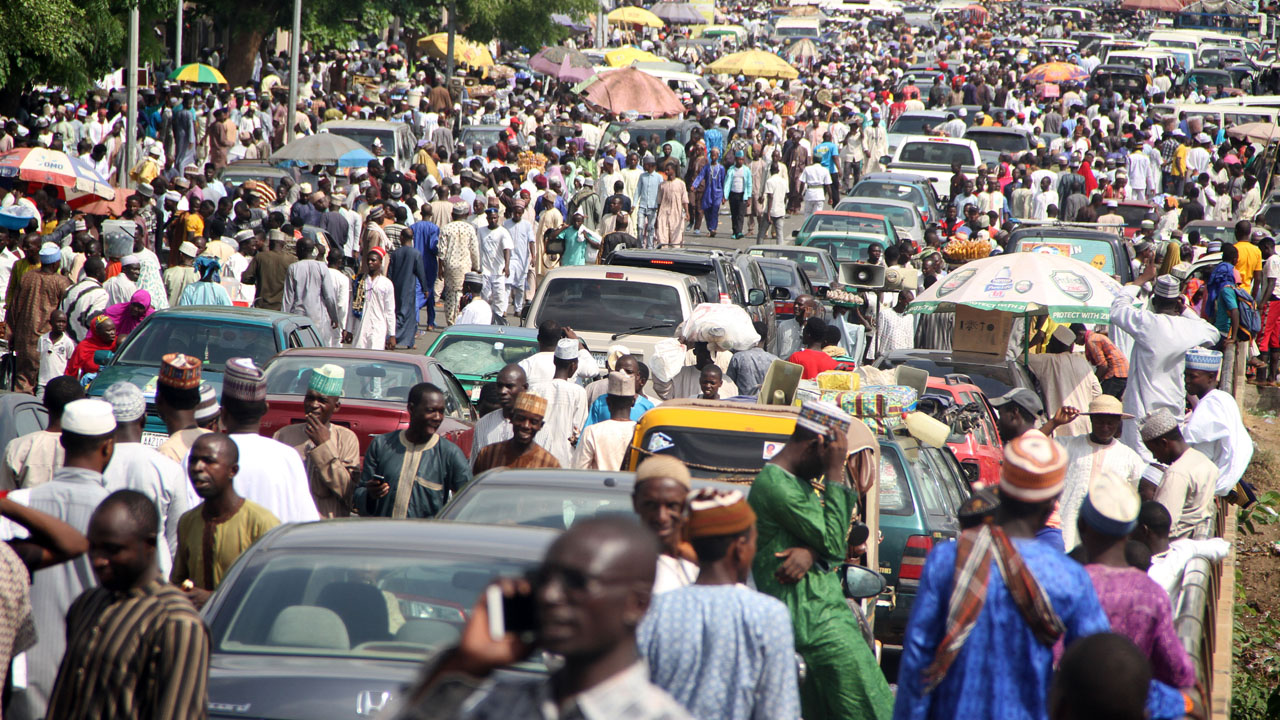 There is no better way to describe the situation in Nigeria at the moment, and how the lives of the innocent Nigerians have been reduced to nothing but a mere minute silence. People are maimed and killed across the country, and the thing the government and the officials will do or say is one-minute silence.

When are we going to be tired of one-minute silence for the killings of the innocent souls? The only thing the presidency spokespersons will say is that the Mr. President is deeply shocked about the killing and that ends it. Other executive bodies, such as state governors, who are the Chief Security Officers in their respective states only tried some times to come out to condemn the evil act, either the activities of the Boko Haram, bandits, kidnappers, herdsmen or any other terrorists’ activities. They only condemn the atrocity with their word of mouth accompanied with the political promise of bringing the perpetrators to book and that settles the matter. And for many years, the ‘book’ is yet to be full.

The National Assembly, especially the fearless and bold ones amongst the 109 Senators and 360 House of Representatives members, only shout on top of their voices and nothing changes. Some of them in the green and red chambers dare not talk because of the anti-graft agencies that may go after them, or they may lose their seats in the re-election bids; so they continue with the normal one-minute silence. They simply maintain the table manners; ‘don’t talk while eating’ and they continue to represent themselves and their families.

The degradation of human lives in Nigeria under the present regime is frantic and alarming. It is so drastic that 44 persons will be killed in a single day as it happened to farmers in Borno State and other states like Kaduna, Benue, Zamfara, Katsina, Enugu, Kogi, and many others.

Let our leaders get up and uphold the Constitution they have sworn to defend, and defend the citizens from every form of physical attack and aggression. The citizens should not be left with the only option of defending themselves, because that will not be good for our society. The earlier this is done, to avoid the postponement of evil days, the better for all of us, so the lives of Nigerians should not be equal to a minute of silence.