A middle-aged man, Edu Oluwasesan Joseph, who claimed to be a lawyer has ended up in a Correctional Service Centre for failing to meet bail… 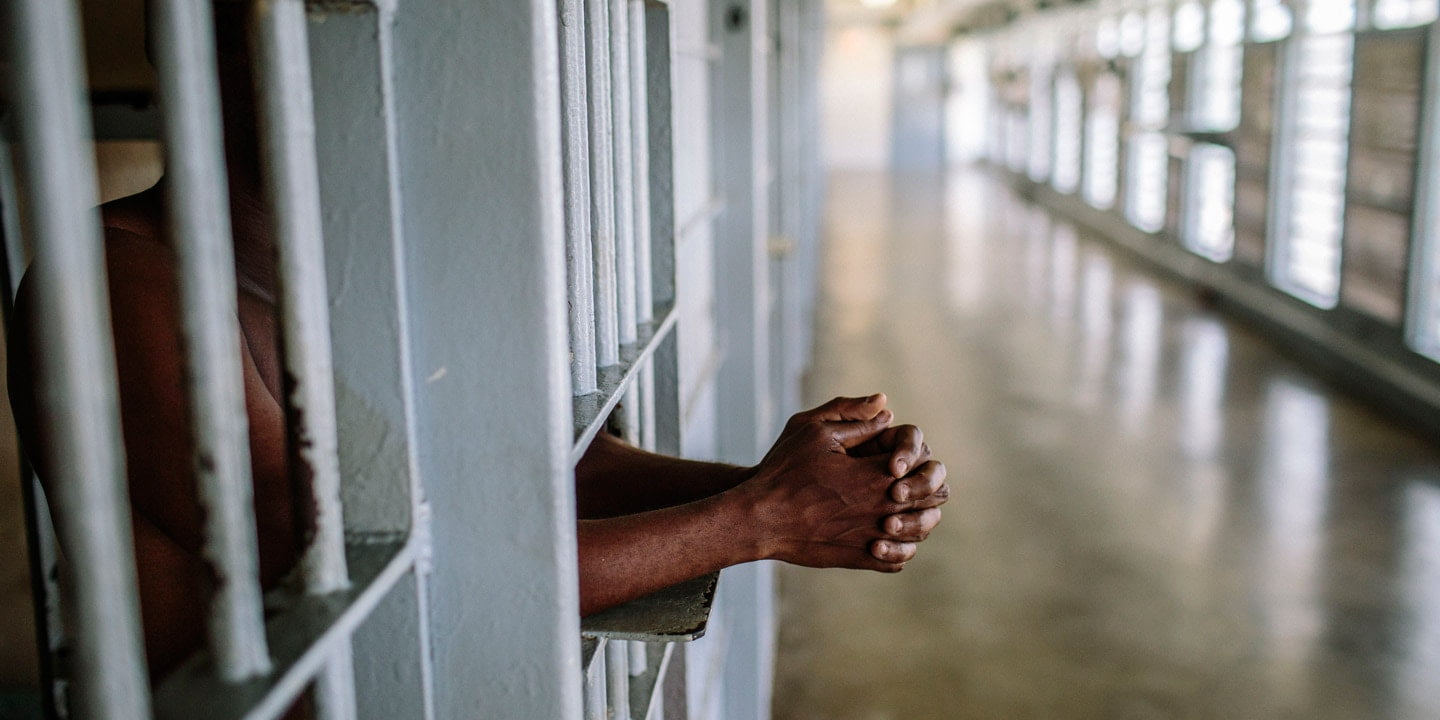 A middle-aged man, Edu Oluwasesan Joseph, who claimed to be a lawyer has ended up in a Correctional Service Centre for failing to meet bail conditions imposed on him by an Ilorin magistrates’ court.

The defendant (Joseph) was called to the Nigerian Bar in September, 1999, as Edu Oluwasesan Jelili but was disrobed by the Legal Practitioners Disciplinary Committee sometime in 2008, Chairman of NBA, Ilorin, Abdulganiy Bello, told Daily Trust, and was therefore dragged to court on a one-count charge of impersonation contrary to Section 179 of the Penal Code.

The prosecutor, Assistant Superintendent of Police (ASP) Zaccheous Folorunsho, prayed the court not to admit the defendant to bail.

But the defendant’s counsel, Barrister Salako, prayed the court to discountenance the submission of the prosecutor, saying his client would provide reliable sureties if granted bail.

Magistrate Abdulraheem Bello thereafter granted the defendant bail in the sum of N100,000 with two sureties.

However, the defendant’s inability to meet the bail conditions landed him in the correctional facility while the matter was adjourned to August 3, 2021.