Mr Lukman Aliyu, the father of two teenage boys recently abducted by gunmen in Kwara State, has said the abductors called to demand payment for… 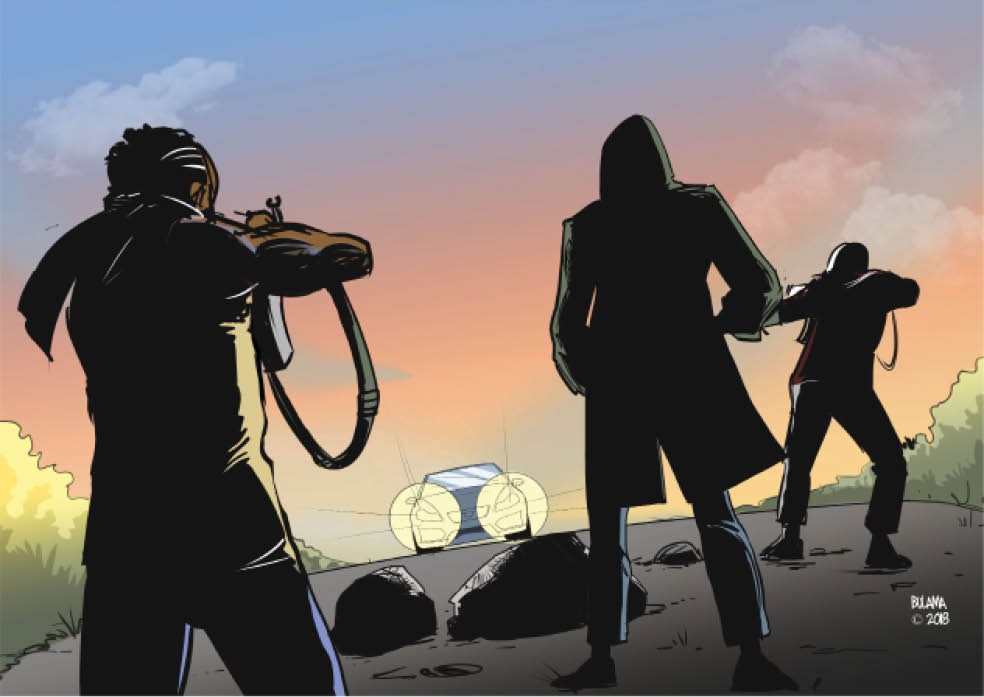 Mr Lukman Aliyu, the father of two teenage boys recently abducted by gunmen in Kwara State, has said the abductors called to demand payment for the bullets they shot during the operation, among other demands.

They had earlier called to demand N20 million as ransom in addition to alcoholic drinks, cigarettes, carton of milk and Fearless drinks.

3 suspected robbers gunned down in Benue

Speaking with our correspondent, the distraught father said he had already sold his Toyota Corolla car and mortgaged his house to raise the money.

According to him, “They have contacted us demanding N20m ransom for my two children.

“Now, I have sold my car and mortgaged my house to raise the money. The amount so far realised is grossly inadequate despite efforts by the community to also support with whatever we have.

“I appeal to the Kwara State government to come to our aid. I am being returned to ground zero now because I am only managing with buying scrap iron and metals from mechanics. For now, my business is being threatened,” he said.

He added that “They said we should also come along with alcoholic drinks, cigarettes, a carton of milk, Fearless drinks and even charge us to pay for the bullets they shot during the operation.”