Kano State Fire Service has said it recorded 12 deaths and the loss of properties worth N10,368,000 in July 2022. According to the command’s public… 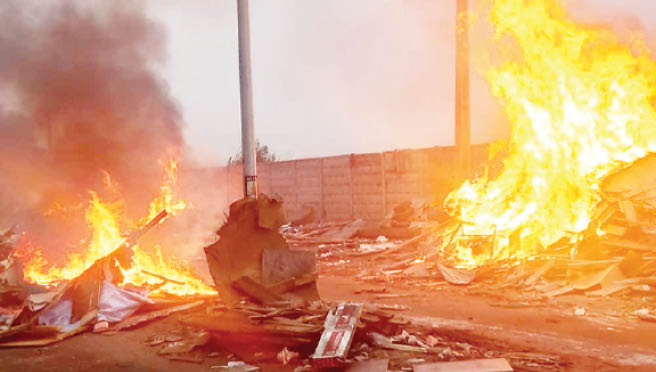 According to the command’s public relations officer, Saminu Yusuf Abdullahi, they received emergency calls from 27 fire stations across the state in the month under review.

“Estimated properties destroyed by fire disasters amounted to N10,368,000, properties saved were N27,630,600 while the total number of lives lost in the month of July was 12.”

He added that the number of people successfully saved from different disasters was 79.

The command, however, advised the general public to handle fire with care to avoid inferno and to abide by the traffic law to avoid road accidents especially when it is raining.