The Federal Capital Territory (FCT) police command has cracked down on the gang behind the robbery attack on a pharmacy at Maitama district, Abuja, and… 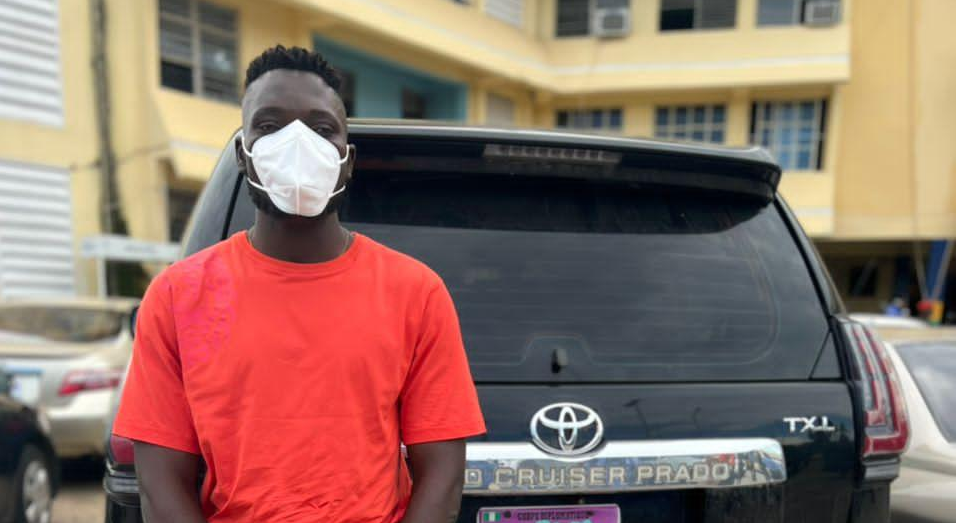 The Federal Capital Territory (FCT) police command has cracked down on the gang behind the robbery attack on a pharmacy at Maitama district, Abuja, and recovered a stolen Prado Jeep.

Daily Trust had reported how armed men struck at the pharmacy, killing a man who tried to stop them from abducting their victim.

On Thursday, CP Sunday Babaji, Commissioner of police in the FCT, paraded one of the suspects involved in the operation.

Babaji said the suspect was arrested after an aggressive manhunt.

He said after the police got wind of the situation, the command immediately deployed several tactical and intelligence apparatuses at its disposal.

According to him, the painstaking effort of the command yielded result after seven hours as a stolen Prado Jeep was recovered at Jabi Magajipi, off Eco Bank Junction, Jabi, Abuja.

He said the suspect, who was identified by the victim, gave his name as Emmanuel Okoi, a resident of Jabi.

Babaji, however, charged his men not to relent until other fleeing members of the criminal syndicate were arrested.

He also reassured Abuja residents of the command’s “unalloyed stance to continually upgrade the security architecture of the territory to proactively/actively match up and surmount crime in its dynamics”.