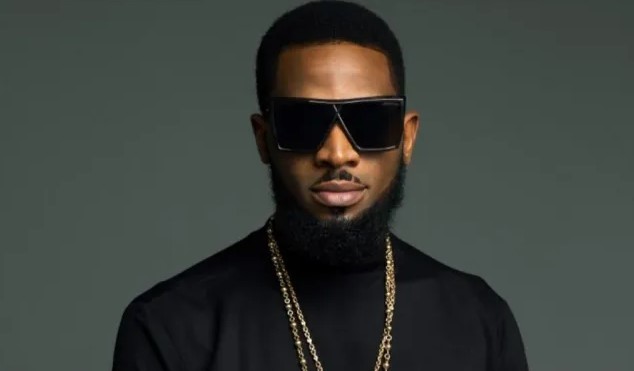 According to a source, the ace pop star, who was arrested on Tuesday, spent the night in custody of the anti-graft agency.

Stakeholders applaud as Lagos okays hijab use in schools

While the source confirmed that the pop star was still being interrogated as of press time, it was not disclosed why the entertainer was arrested.

On Wednesday, a human rights lawyer, Pelumi Olajengbesi, was sighted at the ICPC office where D’Banj is being held.

It was gathered that the lawyer is one of the entertainer’s legal counsels.

However, neither the lawyer of the singer; the spokesman of the anti-graft agency, Azuka Ogugua; nor members of the singer’s team answered several calls placed to them.