The Emir of Funakaye in Gombe State, Alhaji Mu’azu Muhammad Kwairanga, has died at the age of 43. 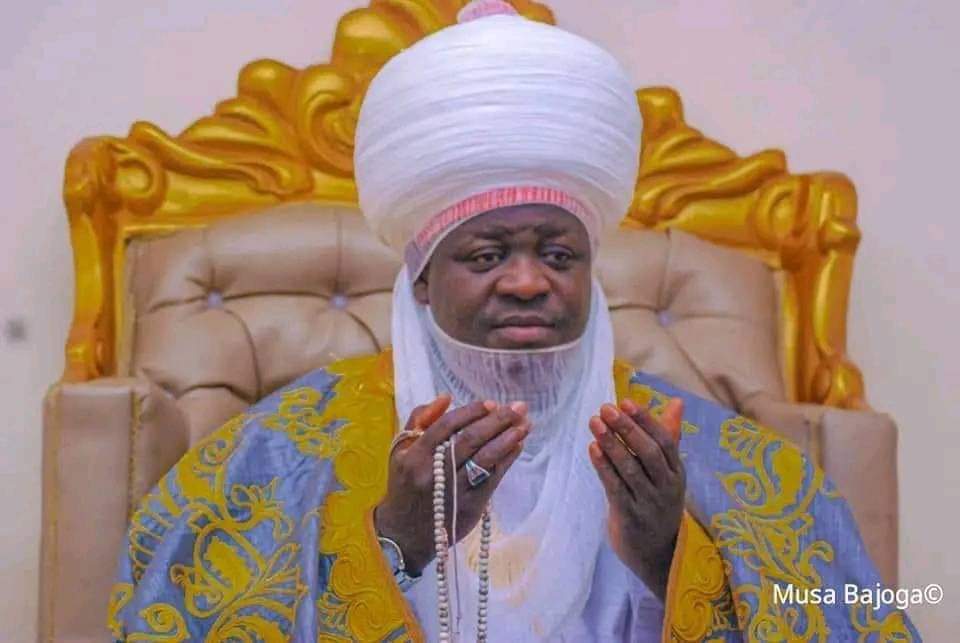 The Emir of Funakaye in Gombe State, Alhaji Mu’azu Muhammad Kwairanga, has died at the age of 43.

According to sources at the Funakaye Emirate Council, the emir died shortly after retiring to bed, on Saturday.

Our correspondent reports that the deceased’s last public function was on Saturday in Gombe where he attended the flag-off of the distribution of food items to vulnerable groups by the Minister of Communications and Digital Economy, Dr Isa Ali Pantami.

On Friday, he was at the opening ceremony of the newly constructed Kaltungo Central Mosque in Kaltungo LGA of the state.

He also attended the commissioning of the phase I of the newly reconstructed Gombe-Yola Road in Kumo town of Akko LGA of the state.

He was said to have held a meeting with officials of Funakaye branch of the Jama’atul Izalatul Bidi’a Wa Ikamatis Sunnah (JIBWIS) at the palace until Magrib prayer, which he observed in congregation at the palace Mosque.

“He later retired to his bed, but around 12am the sad news was relayed to us about the deceased of the emir,” a palace source stated.

Late Mu’azu Kwairanga Mu’azu was appointed as the third Emir of Funakaye on June 2, 2021, 13 days after the demise of his elder brother, late Abubakar Muhammad Kwairanga.

Daily Trust had reported that the deceased’s elder brother died suddenly on May 20, 2021, few hours after complaining of illness.

Late Mu’azu Kwairanga a descendant of late Modibbo Bubayero, the founder of Gombe Emirate, was born on April 20, 1979 to late Muhammad Kwairanga Abubakar, the first Emir of Funakaye.

Funeral prayers for the decease will take place at his palace by 2:00pm on Sunday.

He is survived by one wife and five children.