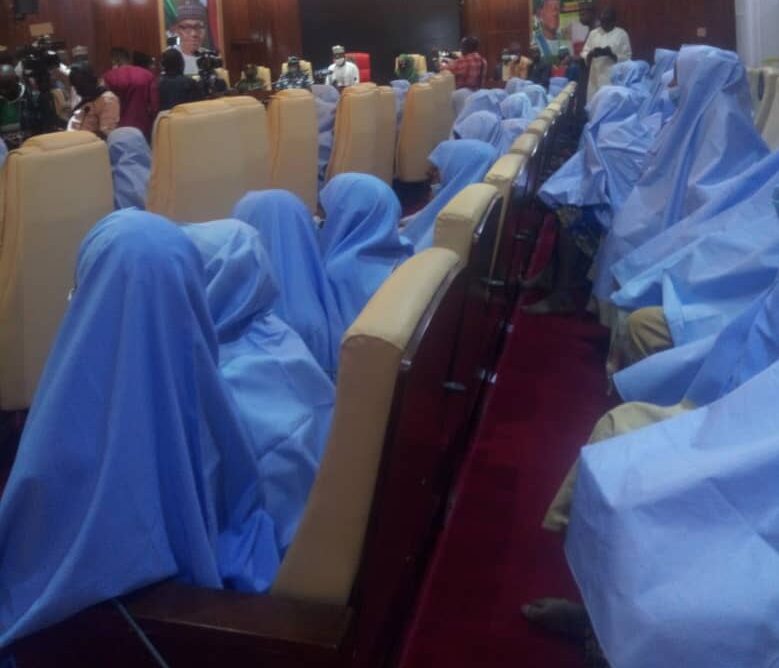 The abductors of Jangebe schoolgirls gave out their phone numbers to their victims  and promised to visit their parents to seek their hands in marriage.

Several girls who spoke with Daily Trust said their abductors professed love to them and promised to contact them over the phone to find out if they had accepted the marriage proposal.

One student, Hassatu Umar Anka, said their abductors advised them to abandon school so they could get married.

“When we were about to be released, some of them came and starting pointing at us and saying, ‘We love some of you and we want to marry you if you would accept our proposal’. You shouldn’t be wasting your time schooling,” she said.

She said the armed men are very afraid of the military and whenever fighter jets hovered in the air, they sought cover.

“They nicknamed the fighter jet “Shaho” (hawk) and if they see one, they would ask us to hide under caves or trees. It really frightens them,” she added.