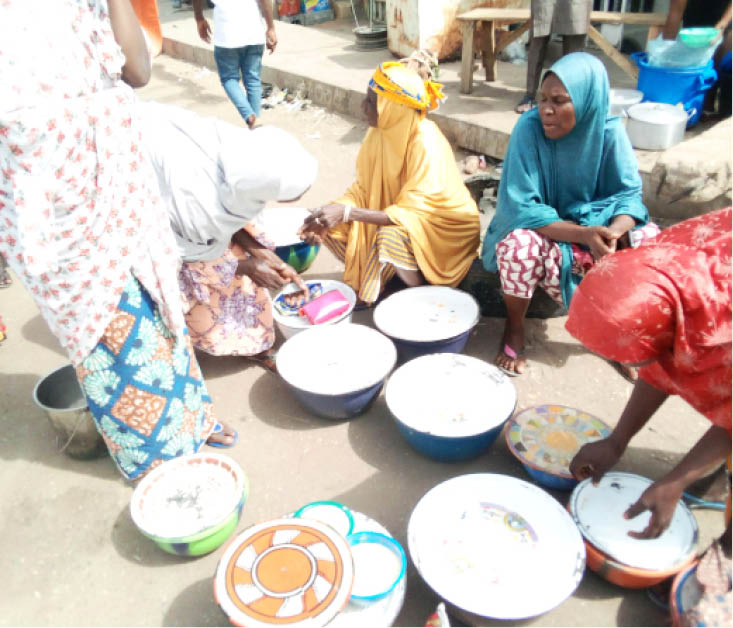 Some milk hawkers in Jalingo said they were ready to discard the age-long trade if they could find get entrepreneurs who will engage them in milk collection business.

Some of them who spoke to North East Trust in Jalingo said the business was fast losing its glamour and the security risks involved was making it more unattractive.

Hauwa Basulluba said she has  been hawking milk, locally known as nono for many years but because of insecurity and other threats she no longer engaged in the trade.

She said she would prefer selling to dairy product producers especially if they would collect from their farms.

She said some of them had already started patronizing them.

Another hawker, Gwamma Sani also said hawking of milk was becoming old fashion adding that many hawkers also faced security challenges while bringing milk from the villages to the towns.

Hajiya Amina Dauda, who runs a dairy company, said she had already engaged some of the women who supply her with her milk needs.

She said customers now preferred to buy from her and similar outlets because their products were being produced in better hygienic conditions.