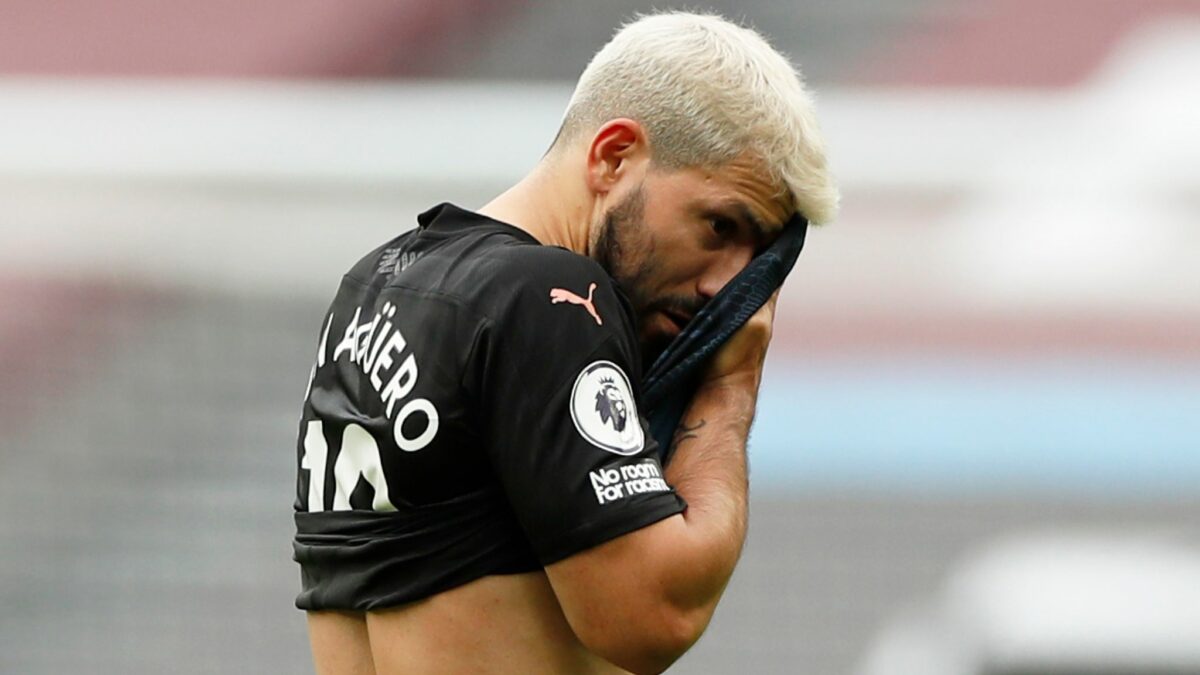 City have been hit by 11 positive cases to players and staff in recent weeks and even though Aguero has tested negative, manager Pep Guardiola confirmed the Argentine must isolate due to the protocols for close contacts.

“Unfortunately Sergio was in contact, more than usual, with a person who is positive so he isolates for a few days,” Guardiola said after Sunday’s 3-0 win over Birmingham in the FA Cup.

“He is negative but the protocol says if we have been in contact we have to isolate.”

Jesus and Walker made their first appearance since their isolation periods came to an end against Birmingham, while Ederson was on the bench.

Aguero has made just three starts all season due to a series of injury problems.

City face Brighton, Crystal Palace and Aston Villa at home in the Premier League over the next 10 days with Aguero now a doubt for at least the first two of those fixtures. (AFP)