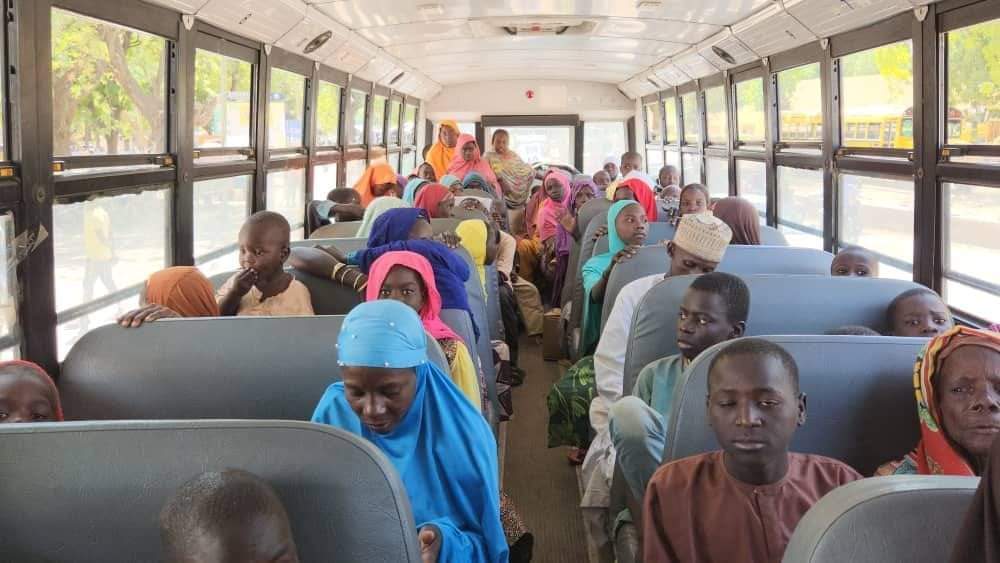 The refugees were handed over to Zulum by Cameroonian officials, led by the Governor of the Far North Region of Cameroon, Minjinyawa Bakari, at a brief farewell ceremony in Maroua on Tuesday.

Bakari, while presenting farewell packages consisting of food and non-food items, announced the closure of the repatriation totalling 1,300 Refugees.

Zulum, on behalf of Nigeria, thanked the Cameroonian president, other officials and host communities for taking good care of the Nigerian refugees in the last nearly 9 years. The governor appreciated the donation made by President Biya.

My dream is to own a fertiliser blending company—Matazu

The 855 Nigerian refugees residing in Minawao Camp were received by a border community between Nigeria and Cameroon, close to Banki in Bama Local Government Area by Chairman Transitional Committee, Hon Grema Terab.

Each of the refugees received N40,000 from the Federal Government as well as a 50kg bag of rice, 10kg bag of beans, 5 litres of cooking oil, a carton of seasoning, wrapper and N60,000 per households from the state government.

“It was quite impressive adding that this the vision required to end the plight of refugees,” she said.