Idris Jere, the acting Comptroller-General of Nigeria Immigration Service (NIS), has ordered its special taskforce team to clear the backlog of passport applications in the… 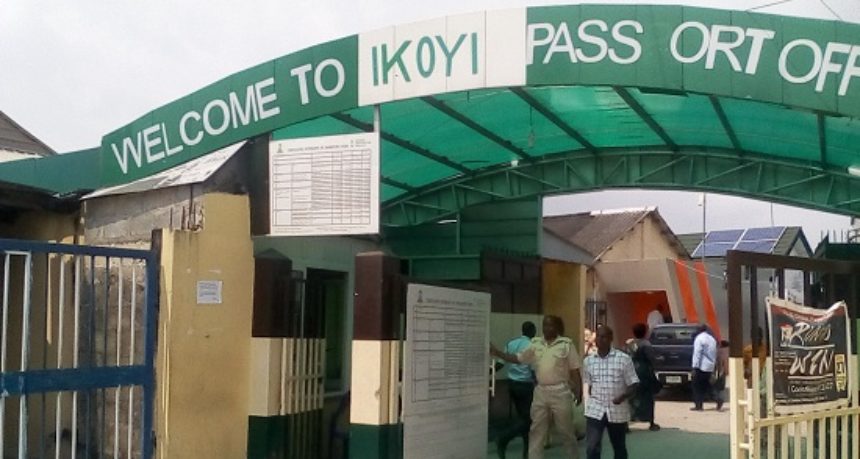 Idris Jere, the acting Comptroller-General of Nigeria Immigration Service (NIS), has ordered its special taskforce team to clear the backlog of passport applications in the Ikoyi passport office in Lagos State.

Jere directed the task force to proceed to the Ikoyi Passport Office to ensure all existing backlogs of Passport applications were cleared within one week.

Mr Amos Okpu, the spokesperson for the service, disclosed this in a statement on Saturday, noting that the team had arrived in Ikoyi and had begun the clearance exercise.

The acting CG assured applicants who had been enrolled into the Passport system in Ikoyi that the team had commenced issuance of notifications for collection to applicants whose passports were ready.

He assured that some drastic changes would be made in the station to improve the quality of service delivery.

The NIS boss further appealed to prospective passport applicants to endeavour to visit the Service’s website (immigration.gov.ng) to apply and make payments for the passport categories of their choice.